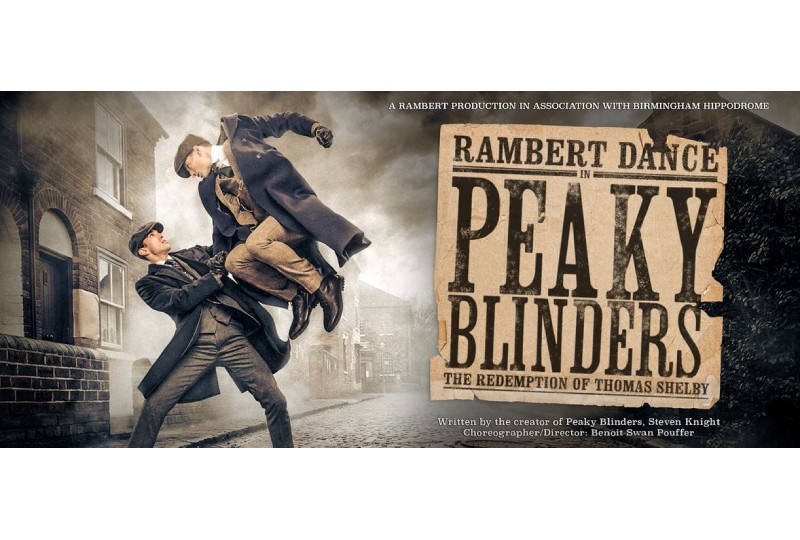 A dance theatre adaptation of the hit TV show 'Peaky Blinders' is set to premiere on September 27 at the Birmingham Hippodrome.

The show's creator Steven Knight has written the theatrical dance show, which is set to be directed and choreographed by Rambert artistic director Benoit Swan Pouffer.

“Through dance theatre ‘Peaky Blinders: The Redemption of Thomas Shelby’ picks up the story of the Peaky Blinders at the end of World War One, following Tommy Shelby and Grace Burgess through their passionate love affair. While Tommy is building his empire, Grace is operating as an undercover agent for Special Branch on a mission to get close to the heart of Tommy’s gang. As the story unfolds, many hearts are broken,” read the official logline for the production.

After premiering on September 27, the production will transfer to Troubadour Wembley Park in London before going on a UK tour in 2023.

The creators of the production shared a trailer for the show earlier this year.