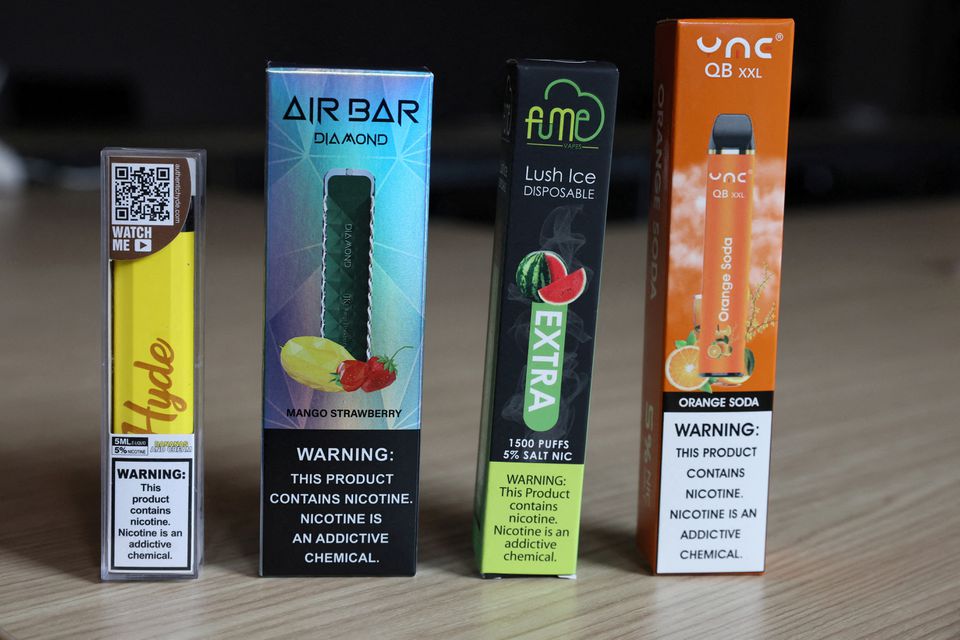 Juul Labs has sued the US Food and Drug Administration over the agency's refusal to disclose documents supporting its order banning the company, which has been blamed for fueling a teenage vaping crisis, from selling e-cigarettes on the US market.

In a complaint filed on Tuesday with a federal court in Washington, DC, Juul accused the FDA of invoking the "widely abused" deliberative process privilege to improperly withhold scientific materials that are "central" to understanding the basis for the June 23 sales ban.

Juul said the materials would show whether the FDA conducted a legally required balancing of the public health benefits and risks of its products, including claims they help smokers quit cigarettes, and whether the agency's reasoning was scientifically sound.

"The public deserves a complete picture of the scientific facts behind one of the agency's most controversial and closely scrutinized decisions in recent years," Juul said.

An FDA spokeswoman declined to comment, saying the agency does not discuss pending litigation.

Juul accused the FDA of violating the federal Freedom of Information Act by withholding a majority of the "scientific disciplinary reviews" underlying the sales ban.

It said it filed an administrative appeal through the agency, but the FDA missed a Sept. 13 deadline to resolve it.

The FDA then decided on July 5 to let Juul keep selling its products for the time being, saying "scientific issues" unique to the company warranted further review.

On Sept. 6, Juul agreed to pay $438.5 million to settle claims by 34 US states and territories over its marketing and sales practices, including that it improperly courted teenage buyers.