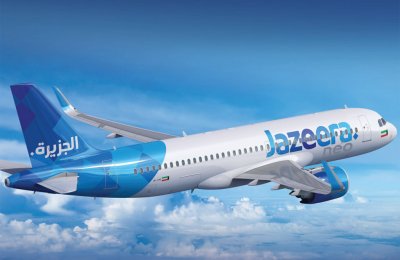 Kuwait-based Jazeera Airways has announced a new route to Uzbekistan’s third largest city, Namangan, located in the eastern area of the country.

The airline will be operating the new route with three flights per week, leaving Kuwait on Mondays, Wednesdays and Fridays, with a flight timing change on October 13.

Jazeera Airways Chief Executive Officer, Rohit Ramachandran, said: “This is the first direct route to be launched from the Middle East to Namangan, giving access to growing trade relations and more tourist options in this part of eastern Uzbekistan. Namangan is known for being a centre for light industry, especially in food, in addition to its historical landmarks and cultural experiences that distinguishes Uzbekistan.”