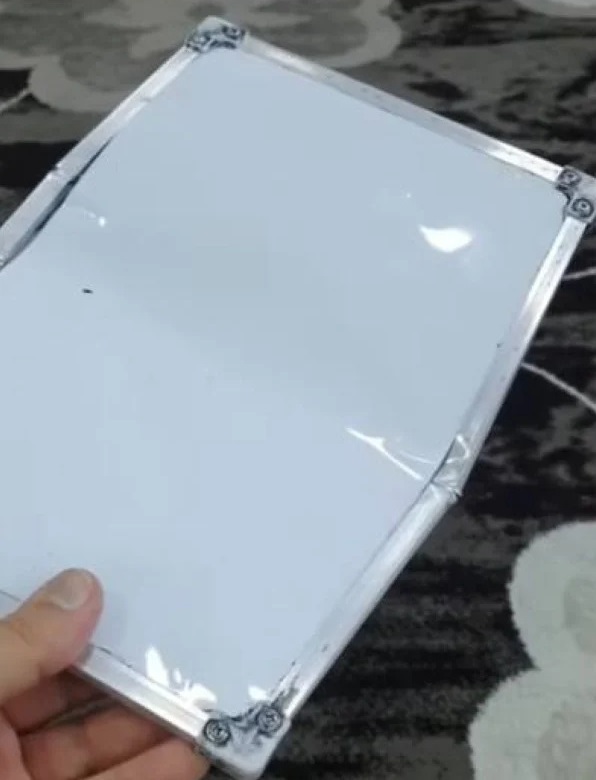 THE Education Ministry has dismissed as false a video circulated on social media showing a picture of a small white writing board with a comment claiming that a female teacher at A’ali Primary Boys’ School hit a fourth-grade student on the head with the board. In a statement yesterday, the ministry said an investigation was launched which revealed that the alleged beating incident took place on September 15, that is five days before the video and the comment had gone viral .