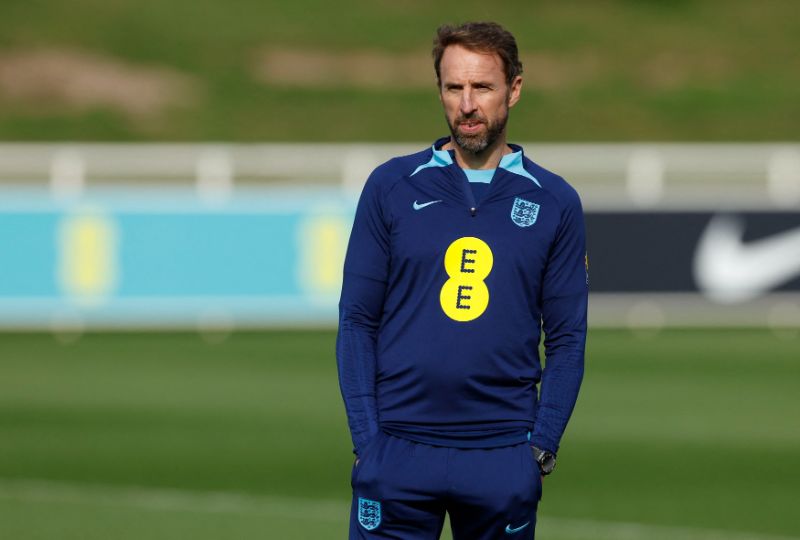 England manager Gareth Southgate said he is willing to put his reputation on the line to back Harry Maguire but that the defender's place in the squad will become complicated if he continues to sit out games at club level.

"Clearly, it's not an ideal situation (with Maguire). We're only a few weeks on from pre-season so, physically, if they've had a few 90 minutes, that's fine," Southgate told reporters ahead of England's Nations League game against Italy.

"Another seven to eight weeks, that does start to become more complicated. But he is an important player for us and it's important to back our best players. Whatever reputation I have, I'm putting it on there."

England are on the brink of relegation to League B after picking up two points from their first four games, including two shock defeats by Hungary.

They play Italy in Milan later on Friday and host Germany at Wembley on Sept. 26 as they continue their preparations for the World Cup in Qatar.