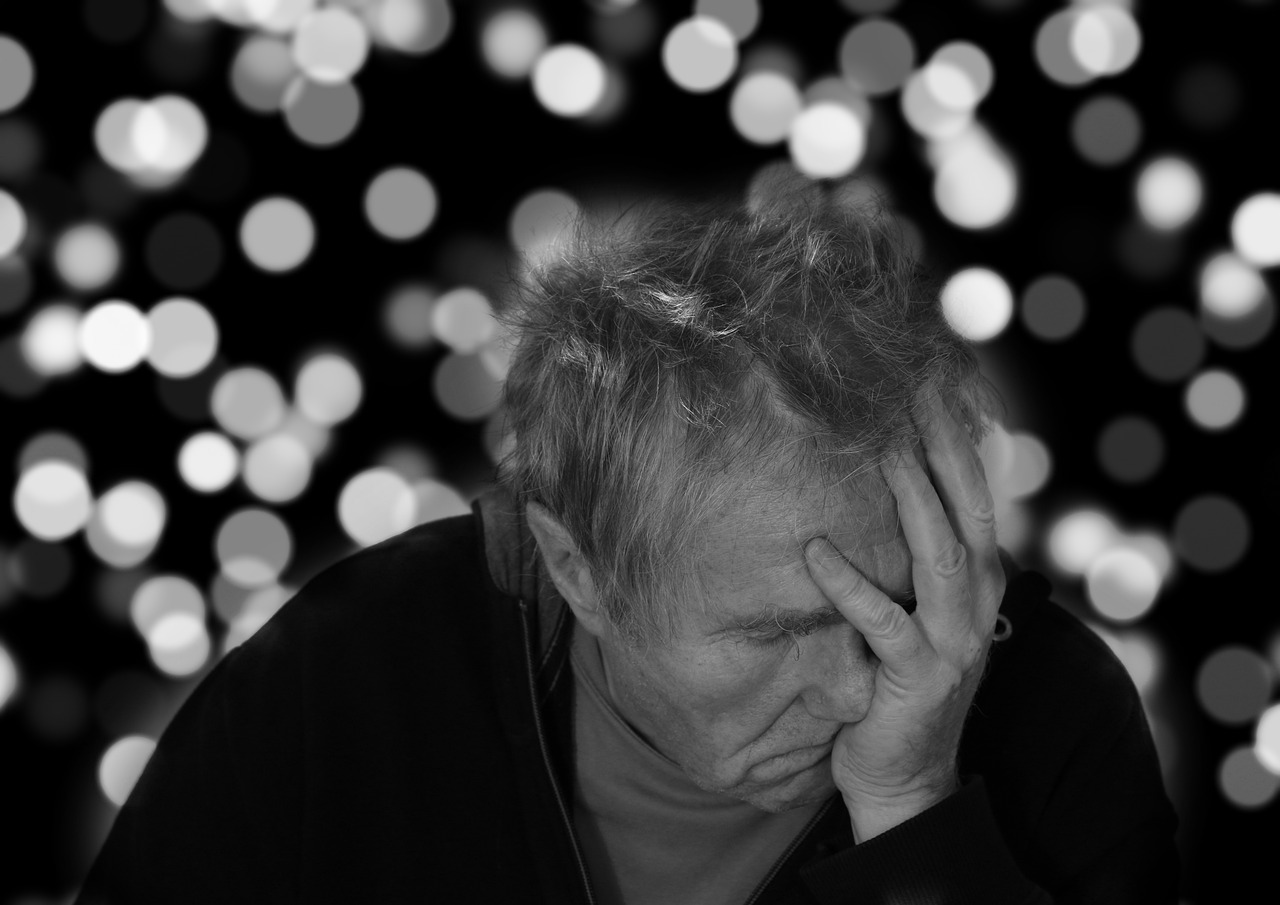 LONDON - The results of a key Alzheimer's drug trial on Wednesday have reignited decades-old hopes that targeting a particular protein helps arrest the progression of the fatal brain disease, giving a big boost to similar studies being run by Roche and Eli Lilly.

Eisai Co Ltd and Biogen Inc said their experimental drug significantly slowed cognitive and functional decline in a large trial of patients in the early stages of the disease, a rare positive outcome in a field littered with failure.

The drug, lecanemab, slowed progress of the brain-wasting disease by 27% compared with a placebo, offering the promise of an effective treatment to desperate patients and their families.

The read-out is supportive of a longstanding but controversial theory that removal of sticky deposits of a protein called amyloid beta from the brains of people with Alzheimer's can delay the progression of the most common form of dementia, which affects an estimated 55 million people globally.

Nearly all Alzheimer's drugs, including those targeting amyloid, have stumbled in trials.

Dr. Kristian Steen Frederiksen, director of a clinical trial unit at the University of Copenhagen said the latest data was solid evidence that amyloid beta is not just an "innocent bystander" in the development of dementia drugs.

Prospects of other high-profile anti-amyloid drugs currently undergoing clinical trials, including Roche's gantenerumab and Eli Lilly's donanemab, are higher as a result of the Biogen-Eisai data, analysts said.

"Investor expectations (for rival studies) will certainly rise, as very few would assign a likelihood of success >50% for these trials considering the graveyard of past failures," said Daniel Chancellor, healthcare analyst at Citeline.

Late-stage data on gantenerumab is expected by the fourth quarter, Roche said in a statement, saying it was encouraged by the lecanemab data.

Lilly said it remained confident in its donanemab development programme. Results of a key late-stage trial testing the drug are anticipated by mid-2023.

Alzheimer's researchers have suggested success for one or more of the three drugs is likely to invigorate research across the entire field, if the results withstand scrutiny.

Biogen's stock surged 35.4% in early US trading while shares of Eisai jumped 17% to the daily limit in Tokyo. Lilly and Roche's stock rose between 6% and 7%.

Some researchers, including Frederiksen, are cautiously optimistic about the impact the Biogen, Eisai data has on the likelihood of success for the other two drugs in development.

The three experimental drugs differ in terms of which types of amyloid beta they bind to, and there are differences in trial designs, and potentially safety profiles, he said.

"We've learned lately not to get our hopes up too much," said Tara Spires-Jones, deputy director of the Centre for Discovery Brain Sciences at the University of Edinburgh.

Scientists also caution there are many brain changes implicated in Alzheimer's in addition to amyloid, and that some of the other targets being explored are more likely to work for people who have established dementia.

Alzheimer's is a complex disorder, and only targeting amyloid may not be enough, said Miia Kivipelto, professor of clinical geriatrics at the Karolinska Institutet Center for Alzheimer Research.

An individualised treatment approach as is the case with cancer is likely needed, she said.

The so-called amyloid hypothesis has been challenged by some scientists, particularly after the US Food and Drug Administration's controversial approval of Aduhelm in 2021 based on its plaque-clearing ability rather than proof that it helped slow cognitive decline. The decision came after the FDA's own panel of outside experts had advised against approval.