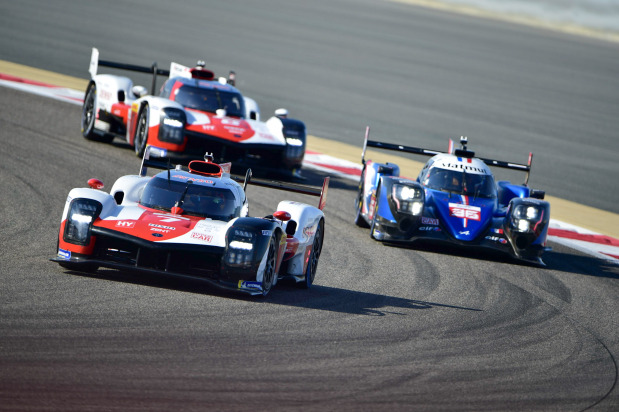 BAHRAIN International Circuit (BIC) yesterday announced the launch of ticket sales for the Bapco 8 Hours of Bahrain, the season-ending round of the 2022 FIA World Endurance Championship (WEC).

The endurance spectacle will take place on November 11-12 in Sakhir, and it will mark the culmination of the WEC’s 10th season.

The WEC event will feature a 37-car grid with competition in four race categories. The world’s top endurance racing teams and drivers will be battling it out around the BIC’s 5.412-kilometre track.

BIC has also planned a line-up of off-track entertainment for the race weekend. The Bapco 8 Hours of Bahrain weekend will have plenty more racing action to support the WEC, including the WTCR Race of Bahrain, part of the 2022 WTCR-FIA World Touring Car Cup.

It will be the inaugural appearance for the championship in the kingdom and in the region, and it will also be the first time that it will be taking to the track alongside the FIA WEC.

The Porsche Sprint Challenge Middle East, the region’s premier one-make series that is based at BIC, will also be racing as part of the WEC support programme.

A talented field of the region’s best racers will be suiting up for competition in identical Porsche 911 GT3 Cup and Porsche 718 Cayman GT4 Clubsport cars.

Additionally, the event will see a Green Ticket project, which was launched by BIC in co-operation with nogaholding and the Government of Bahrain. A proportion of the ticket price, together with an amount matched by nogaholding, will be donated to a local environmental project.