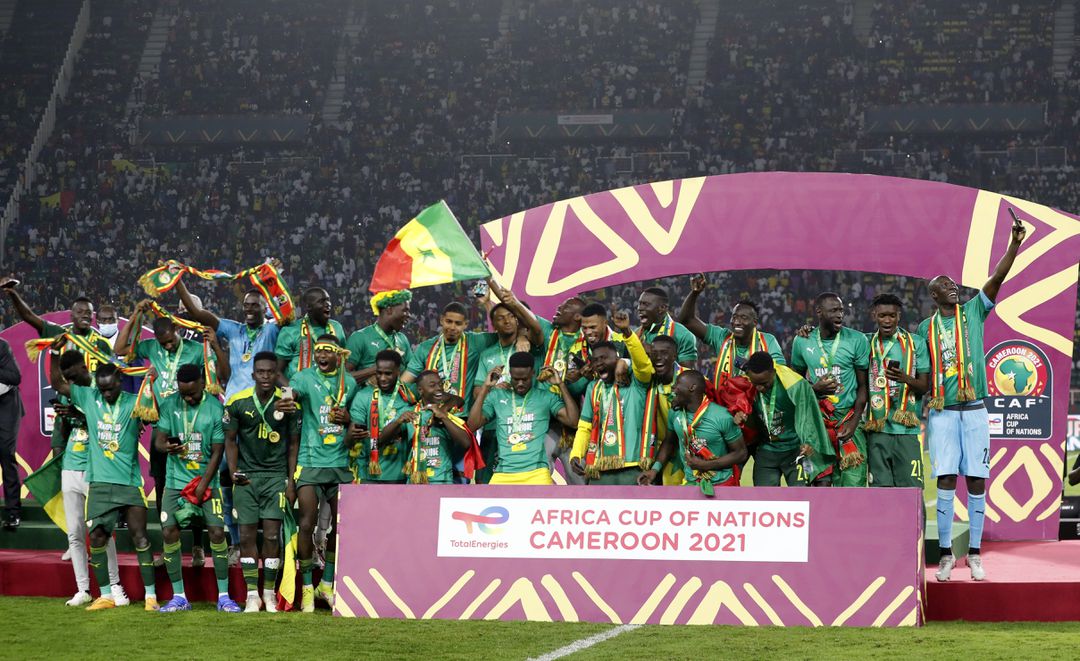 Guinea have been stripped of the right to host the 2025 Africa Cup of Nations finals and the bidding for the tournament is set to be reopened on Saturday, the Confederation of African football announced early on Saturday.

It follows a meeting on Friday in Conakry between Guinea’s interim president, Colonel Mamady Doumbouya, and the president of African football’s governing body, Patrice Motsepe, to discuss the withdrawal after the west African country, among the poorest of the continent, said it was not ready to host the 24-nation tournament.

“I visited Guinea out of respect to the people of Guinea to discuss CAF’s willingness to advise and work together with the football stakeholders to construct and build football infrastructure and facilities in this country, in the light of the decision by CAF not to proceed with the AFCON 2025 in Guinea,” Motsepe said in a statement.

Although just announced, the decision had been made as early as June, sources told Reuters.

But Cameroon were stripped of the right to host the 2019 tournament, as they were not ready, with Egypt filling in. Cameroon were then awarded the 2021 tournament, which eventually took place earlier this year after a one-year postponement because of the Covid-19 pandemic.

The Ivory Coast were due to host the next tournament in mid-2023 but that has been moved to early 2024 after concerns over the weather at that time of the year in the region.

The expansion of the Cup of Nations finals to 24 teams in 2019 meant Guinea’s sparse infrastructure was always going to be stretched and the decision is no surprise.

The country suffered a coup one year ago when special forces commander Doumbouya ousted President Alpha Conde. A year earlier, Conde had changed the constitution to circumvent limits that would have prevented him from standing for a third term, triggering widespread rioting.

The 15-member Economic Community of West African States rejected the timeline and imposed sanctions on junta members and their relatives, including freezing their bank accounts.

In July, the regional bloc gave Guinea until Oct. 22 to establish a "reasonable" timetable, or face additional sanctions.