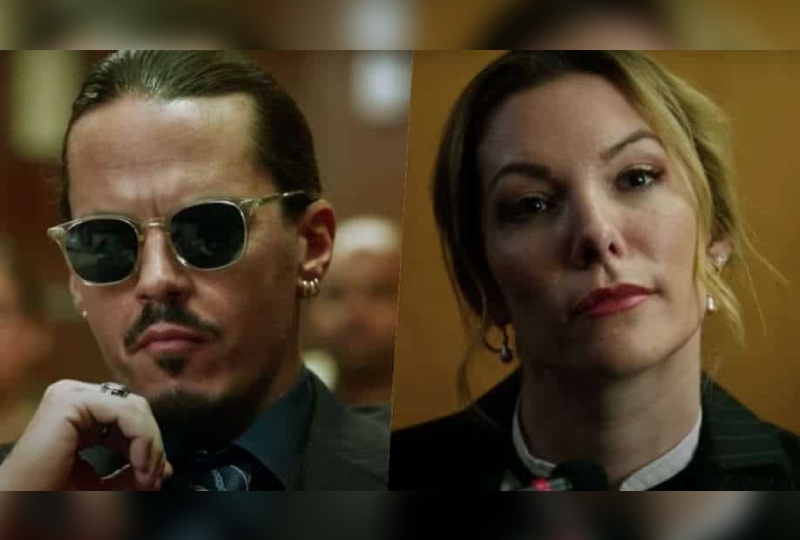 Johnny Depp and Amber Heard's highly-publicised defamation trial has been made into a movie, just four months after the verdict was revealed.

The first trailer for ‘Hot Take: The Depp/Heard Trial’ released on Wednesday, with the film releasing on Friday on the streaming platform Tubi.

Mark Hapka and Megan Davis play the roles of Depp and Heard in the film.

The minute-long trailer also features flashbacks of their contentious relationship.

Viewers have criticised the film for its lack of nuance and highly-dramatised version of the event, stemming from the fact that the film has been written, cast, shot and edited in a matter of weeks of the trial ending.