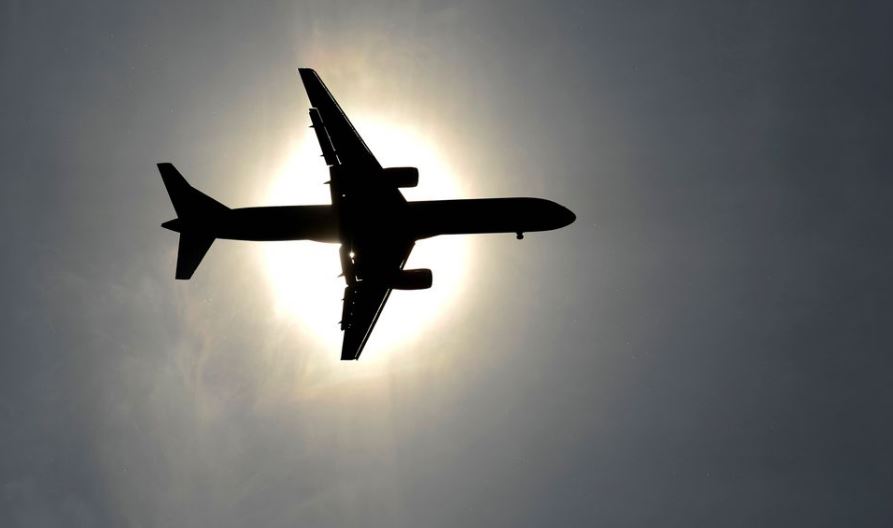 NEW DELHI- Iranian airliner Mahan Air's Tehran to Guangzhou flight arrived safely and on time at its Chinese destination, Iran's semi-official ISNA news agency said on Monday, after a report of a bomb scare onboard.

The air force said it later received information from Iran's capital Tehran to disregard the bomb scare and the flight continued its journey.

"Our Airbus 340 passenger plane was travelling from Tehran to Guangzhou in China, and as soon as the pilot learned about the possibility of an in-flight bomb, he informed relevant authorities. The Mahan operation control centre discerned that the threat was fabricated and the flight continued its journey in full safety," Mahan Air said in a statement.

"It seems that reports of a bomb onboard the plane during current international and domestic conditions were aimed at disrupting security and peace of mind," the statement added.

The Indian jets followed the Iranian aircraft at a safe distance and the plane was offered the option to land at two airports in north-western India.

"However, the pilot declared his unwillingness to divert to either of the two airports," the IAF said in a statement.

Data from FlightRadar24 showed Mahan Air flight W581 from Tehran to Guangzhou flying in circles a handful of times above northern India, west of New Delhi, before continuing across the country and into Myanmar.

An Indian Air Force spokesman did not confirm the number of the flight for which fighter jets were scrambled.