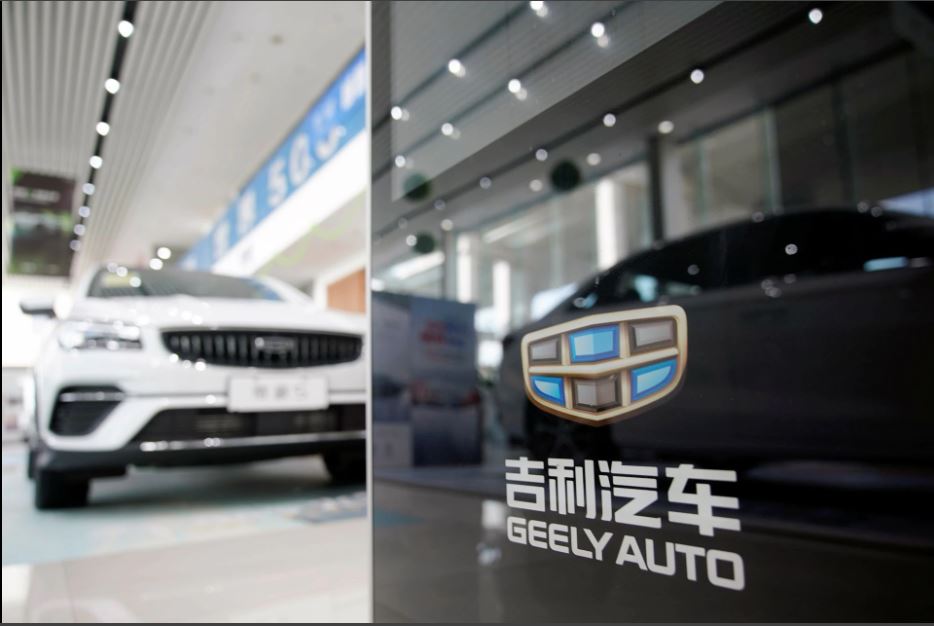 Based on Aston Martin's closing share price on Sept. 29, the stake is valued at 66.6 million pounds ($74 million).

It was bought by Li Shufu, founder and chairman of Zhejiang Geely, Aston Martin said in a regulatory filing, making the Chinese firm one of the top shareholders in the British carmaker, according to Refinitiv Eikon.