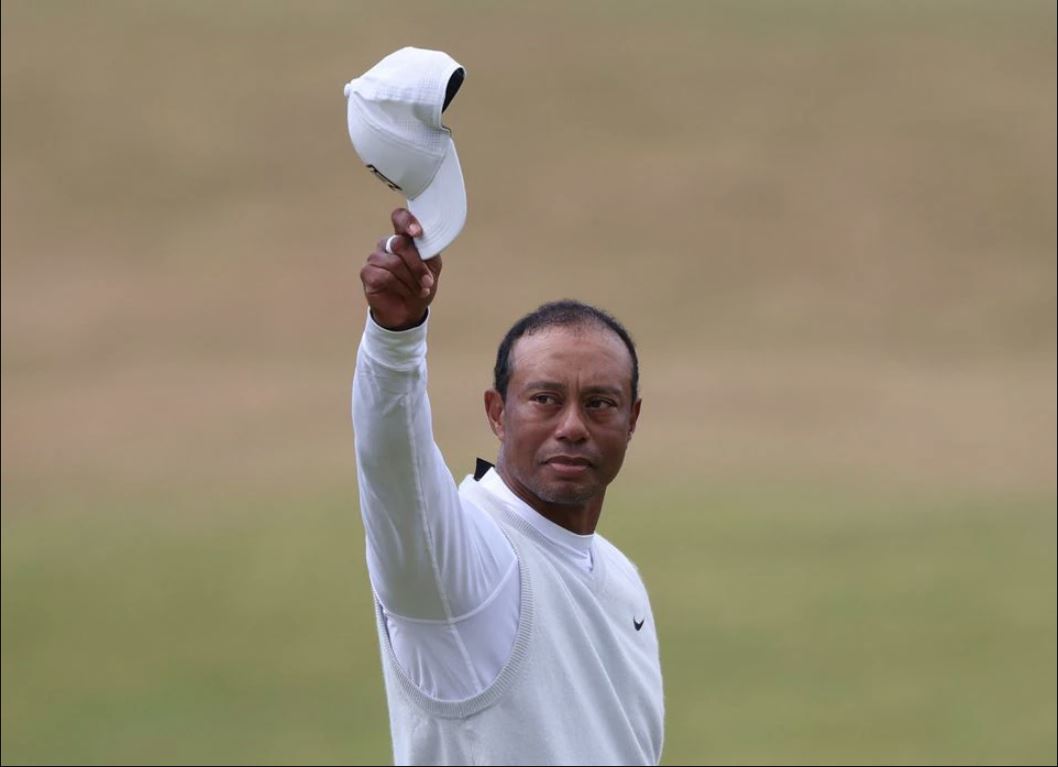 Tiger Woods will involved with the United States Ryder Cup team in "some capacity" for the 2023 edition in Rome, captain Zach Johnson said.

Woods, 46, has played in three majors this year following a February 2021 car crash that nearly cost him his right leg.

The 15-times major champion finished in 47th place at the Masters in April, withdrew in pain after the third round of the PGA Championship in May and missed the cut at the British Open in July - his most recent start.

Woods has played at eight Ryder Cups and was vice captain in 2016.

"Given who he is and what he's all about, I can tell you right now, I don't know if he'll be here next year, but he'll be a part of this team in some capacity," Johnson told reporters on Tuesday. "He already is, practically.

"I can't put this mildly - he loves the Ryder Cup. He has made it a priority of his and certainly of Team USA. He wants to be a part of it as best he can.

"Obviously he's gone through some things as of late that make it difficult, whether it's travel ... but he and I will be in constant communication. He has great ideas. He is great at encouragement, always positive."

The United States thrashed Europe 19-9 at the Ryder Cup at Whistling Straits, Wisconsin in 2021.