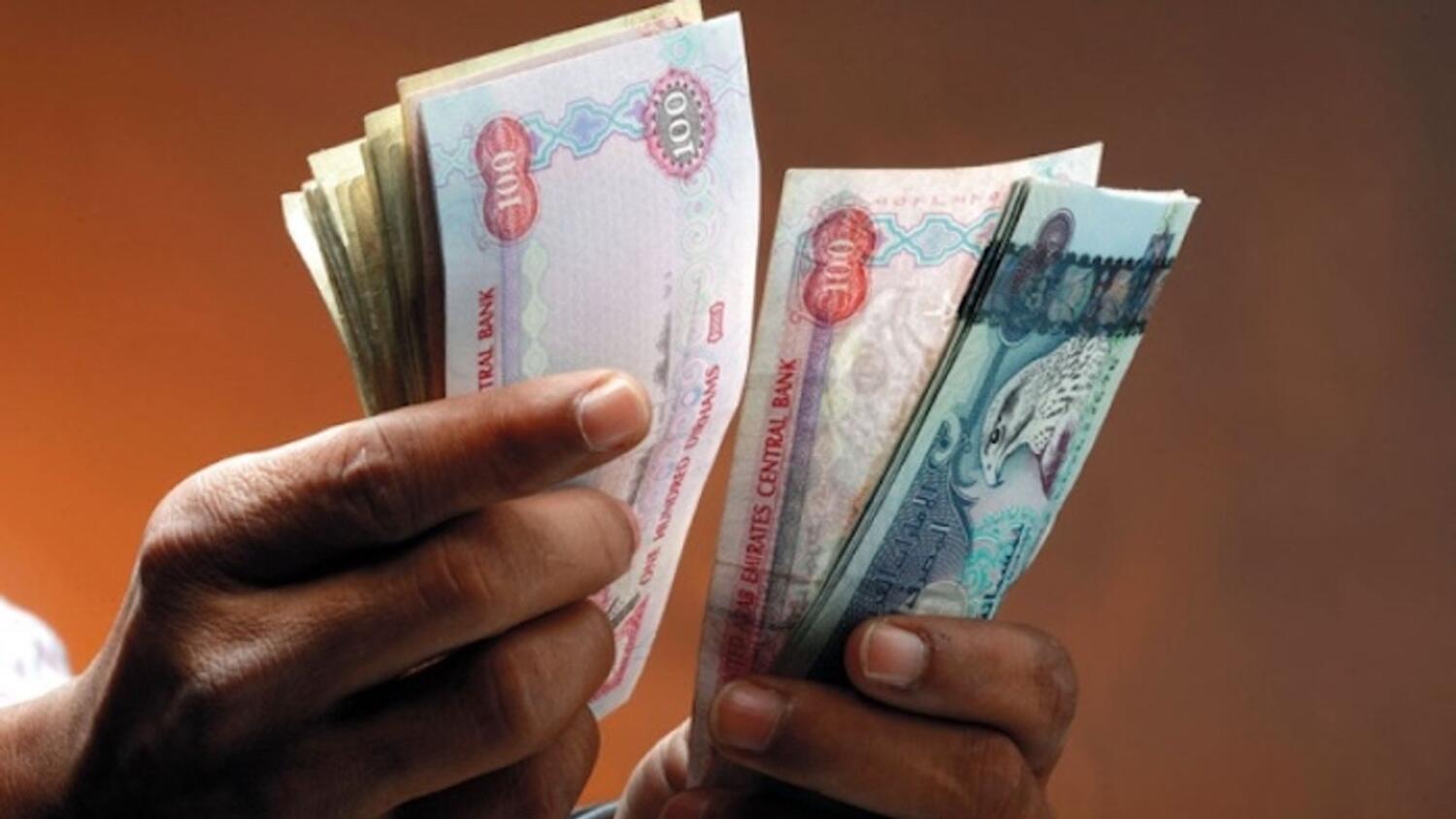 Luck smiled on a group of 20 Indian expats, who work at a car company in Dubai for a Dh1,000 salary, and hit a jackpot winning Dh20 million!

24-year-old Pradeep KP, under whose name the ticket was bought, received a call on October 3 informing him of the life-changing win for his group.

The group of 20 expat workers, most hailing from the southern Indian state of Kerala, have been buying raffle tickets regularly but have never won.

In September, they chose to purchase a ticket in the name of a newcomer amongst them.

Instead of buying a ticket at the end of the month like they usually did– a factor that many presume increases the probability of winning — they bought it on September 13, presumed to be an unlucky number.

"September 13 was a coincidence. We didn’t think much about 13 as bad luck. The changes worked for us.”

Pradeep and his friends are still in disbelief at how small-town boys from humble backgrounds -all trying to improve the lives of their families back home- had become instant millionaires.

"Most of us have debts to settle and need to fund the education and marriage of our kin, build our own home, look after our ageing parents and so on. All are living in hope of a better tomorrow,” Pradeep said.

Most members of the group earn an average salary of Dh1,000.

Every month, each person from the 20-member group would contribute Dh25 to buy a Dh500 Big Ticket number.

Pradeep has decided to stay in the UAE and use the money to improve his family's lives.