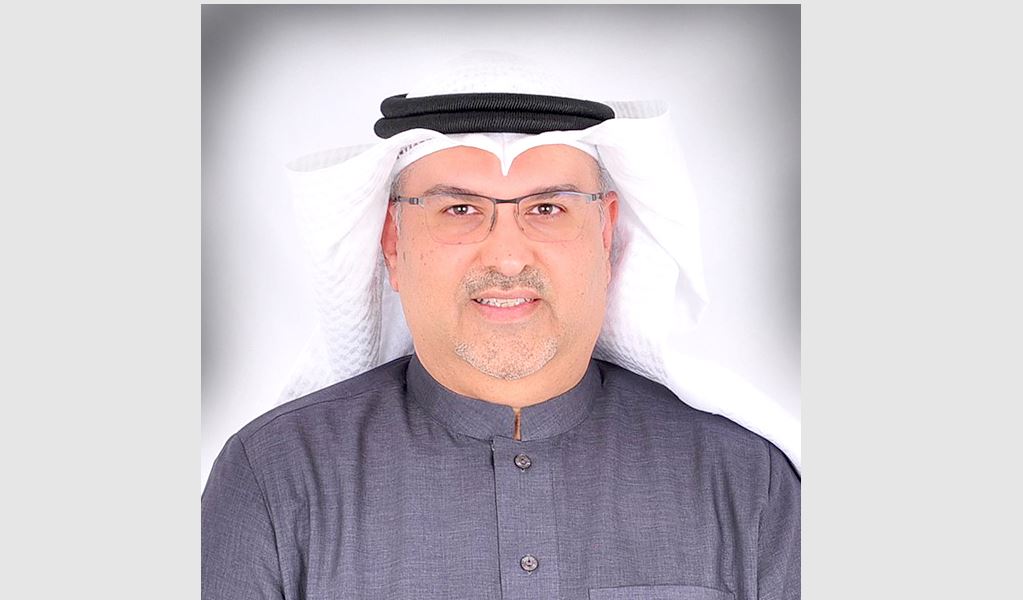 Mr Sultan
Bahrain has attracted $290 million (BD109m) in foreign direct investment (FDI) during the first three quarters of 2022 which is expected to generate more than 1,200 jobs over the next three years. Announcing the numbers, the national investment promotion agency, the Economic Development Board (EDB), said as many as 25 companies have either set up or expanded their operations in Bahrain during the first three quarters .