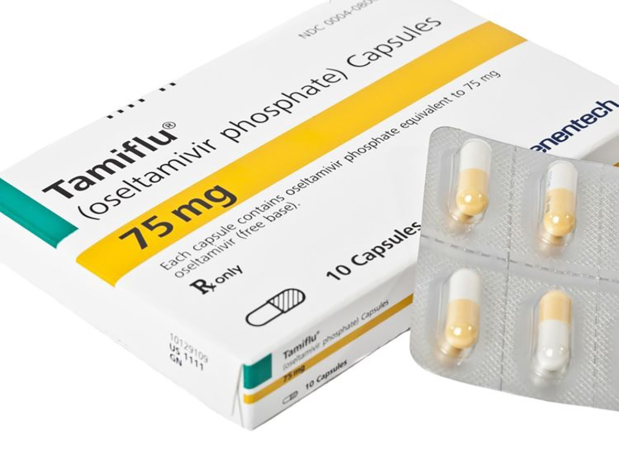 Pharmacists have reported a shortage of Tamiflu

LOCAL pharmacies are reporting a shortage of a prescription medicine used to treat the flu (influenza).

However, stocks of Oseltamivir, sold under the brand name Tamiflu, are expected to be replenished in the next few days, according to pharmacists.

They also noted that the unusual increase in the number of influenza cases this winter has led to the shortage.

Gulf Pharmacy general manager Nanda Kumar said since the demand for Tamiflu was seasonal, stocking up on it was not necessary.

“We are getting Fluvir, an alternative to Tamiflu, from India in the meantime,” he told the GDN.

Earlier this month, hospitals reported an average of 60 paediatric cases and more than 30 adult cases per day, with an estimated 75 per cent of patients complaining of upper respiratory ailments.

A pharmacist at Nasser Pharmacy also confirmed that Tamiflu was out of stock.

Though the antiviral medication blocks the actions of influenza virus types A and B in the body, doctors warn that Tamiflu should not be used in place of a annual flu shot.

“The flu shot should be taken ahead of the season, before the infection starts spreading,” said a Bahraini family physician, who requested anonymity.

The Health Ministry has urged people to take precautionary measures as well as jabs amidst a surge in seasonal flu cases.

The elderly and those with chronic diseases have been especially urged to opt for the flu jab available at health centres and private healthcare facilities.