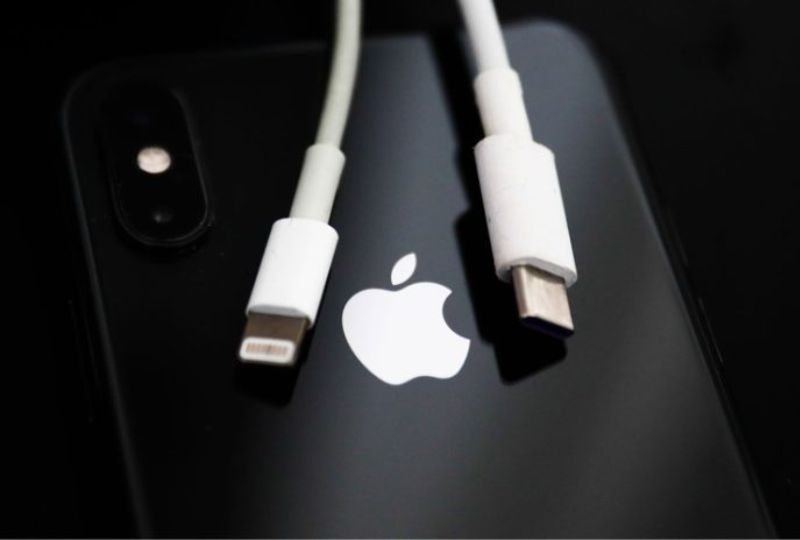 Apple will use USB-C chargers for its upcoming iPhone devices instead of lightning cables, the company has said.

This comes a day after European Union legislators voted to ratify a new law that sought to enforce common charging standards for every phone starting from 2024.

Joswiak did not mention when the transition to USB-C would happen on Apple devices, but the EU law will go into effect from 2024.