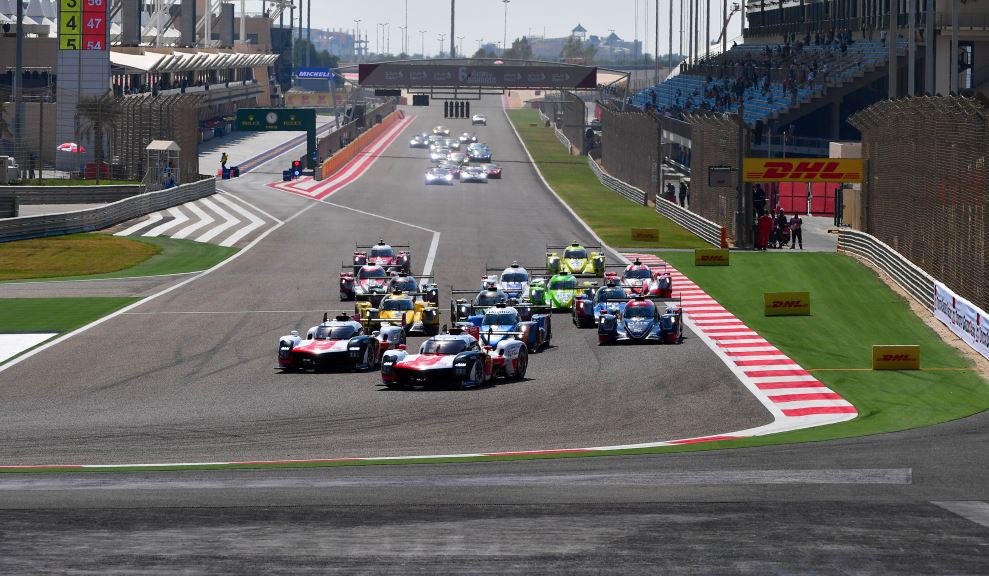 THE biggest endurance racing spectacle in the region will be hosted by the Bahrain International Circuit (BIC) on Friday and Saturday.

Many of the world’s top teams and drivers will be battling it out in some of the most iconic prototypes and sportscars during the Bapco 8 Hours of Bahrain event at “The Home of Motorsport in the Middle East”.

It marks the season-ending round of the 2022 FIA World Endurance Championship (WEC) on its 10th anniversary season.

Tickets, which cost BD5 for adults and BD2.5 for kids for the two-day weekend programme, can be purchased at bahraingp.com or by calling +973-17450000.

The Bapco 8 Hours of Bahrain will feature a packed 37-car grid with competition in four race categories. They will be competing in bumper-to-bumper action from day to night around BIC’s 5.412km track, making for a spectacle that flags off under the afternoon sun and wraps up under the stars while being lit by BIC’s state-of-the-art floodlights.

There will also be plenty of racing in support of the WEC, including the WTCR Race of Bahrain, part of the 2022 WTCR-FIA World Touring Car Cup, and the Porsche Sprint Challenge Middle East.

The WTCR Race of Bahrain will mark the inaugural appearance for the championship in the kingdom and in the region, and it will also be the first time that it will be taking to the track alongside the FIA WEC.

The Porsche Sprint Challenge Middle East will feature a talented field of the Middle East’s best gentleman racers. They will be suiting up to drive in identical Porsche 911 GT3 Cup and Porsche 718 Cayman GT4 Clubsport cars.

To complement the racing on the track, BIC has lined up a series of off-track entertainment throughout the race weekend including stunt shows, a classic car show, a kids’ zone and other attractions for the whole family.

This year, BIC will be implementing a new Green Ticket project, which is being done in co-operation with ‘nogaholding’ and The Government.

A proportion of the ticket price, together with an amount matched by nogaholding, will be donated to a local environmental project. This fund will finance the planting of mangroves in Bahrain, and contribute to its commitment to quadruple mangrove coverage in the kingdom by 2035.