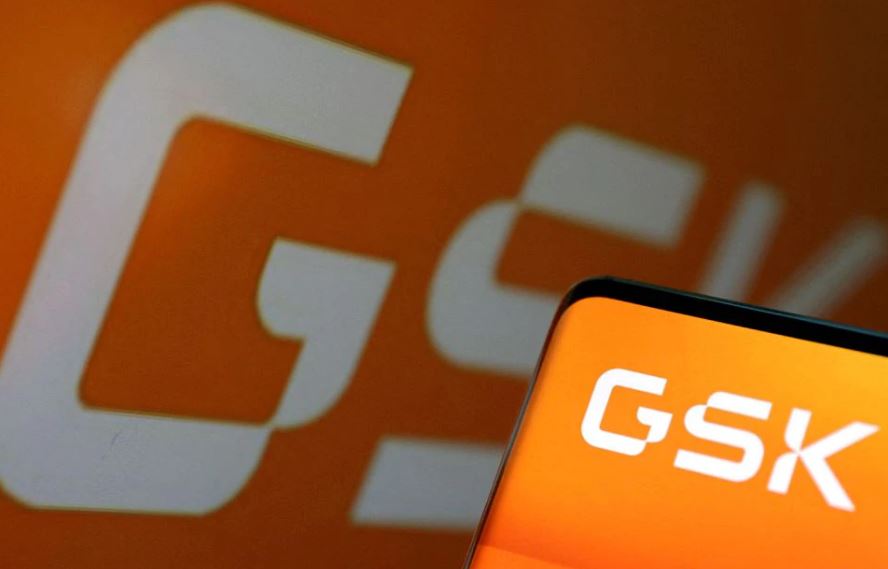 GSK's blood cancer drug Blenrep failed the main goal of a late-stage study designed to show it was better than an existing treatment on the market, the company said on Monday.

Oncology is a key area of focus for GSK as a standalone prescription medicine and vaccine business and its shares fell 3% after its statement, which raised concerns that regulatory approval of Blenrep may be rescinded.

Blenrep did not meet the primary endpoint of "progression-free survival" - or the period of time that a person lives with the disease without it getting worse after treatment - in patients with relapsed or refractory multiple myeloma, GSK said.

In April, the company agreed to buy US drug developer Sierra Oncology, gaining access to its main experimental drug for a rare blood cancer and complementing GSK's Blenrep.

The drug was given an accelerated approval by U.S. authorities in 2020 and is currently indicated as a treatment for patients with relapsed or refractory multiple myeloma who received at least four prior therapies.

In the trial, Blenrep was compared with a combination of pomalidomide and low doses of the steroid dexamethasone. Pomalidomide was developed by Celgene, now part of Bristol-Myers Squibb , and was approved in 2013 as a treatment for multiple myeloma.

Data from the so-called superiority trial dubbed DREAMM-3 may call into question Blenrep's existing approval, J.P.Morgan analysts wrote in a note, adding that many regulatory scenarios now exist, including existing approvals being rescinded or authorities waiting for further data.

"Overall, with this data calling into question Blenrep's approvability in the existing setting and the chances of success in earlier treatment lines, we therefore expect the market to price in a risk that Blenrep approval is rescinded," they said.

GSK said data from the trial will be shared with health authorities and discussions are currently ongoing, with additional trials of Blenrep continuing as planned.

The drug belongs to a promising category of treatments called antibody drug conjugates, which are engineered antibodies that bind to tumour cells and then release cell-killing chemicals.