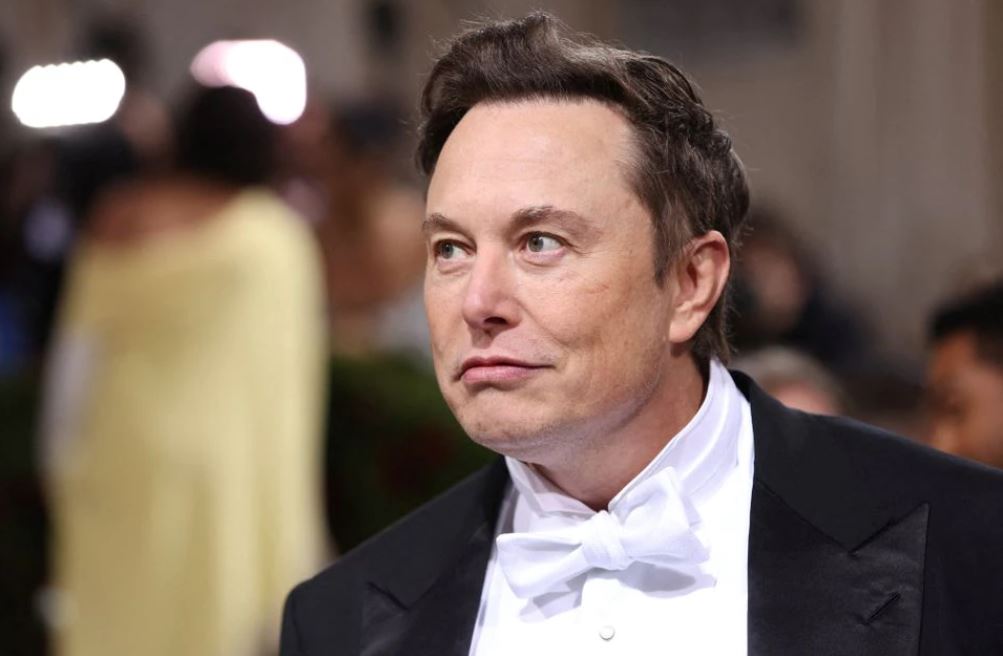 Tesla Inc Chief Executive Officer Elon Musk has sold $3.95 billion worth of shares in the electric vehicle maker, according to US regulatory filings, days after he completed his purchase of Twitter Inc for $44 billion.

Musk, whose net worth dropped below $200 billion after investors dumped Tesla stock, unloaded 19.5 million shares between Friday and Tuesday, filings published by the US Securities and Exchange Commission showed.

The latest share sale leaves Musk with a stake of roughly 14% in Tesla, according to a Reuters calculation.

The purpose of the sale was not disclosed.

Musk, the world's richest man, had asserted in April he was done selling Tesla stock. Still, he went on to sell another $6.9 billion worth Tesla shares in August and said the sale was conducted to pay for the social media platform.

Musk, the world's richest man, had about $20 billion in cash after selling a part of his stake in Tesla, including the sales made last year. This would have required him to raise an additional $2 billion to $3 billion to finance the takeover, according to a Reuters calculation.

Tesla has lost nearly half its market value and Musk's net worth slumped by $70 billion ever since he bid for Twitter in April.

Musk took over Twitter last month and has engaged in drastic measures including sacking half the staff and a plan to charge for blue check verification marks.

Musk's $33.5 billion equity commitment included his 9.6% Twitter stake, which is worth $4 billion, and the $7.1 billion he had secured from equity investors, including Oracle Corp co-founder Larry Ellison and Saudi Prince Alwaleed bin Talal.

Musk had tried to walk away from the deal in May, alleging that Twitter understated the number of bot and spam accounts on the platform. This led to a series of lawsuits between the two parties.