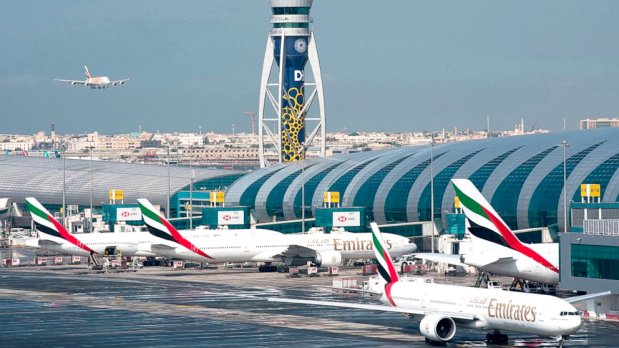 Dubai state-owned airline Emirates swung to a record profit of 4 billion dirhams ($1.09bn) in the first-half of its 2022-23 financial year, buoyed by strong demand and the easing and removal of pandemic restrictions across the world.

“The airline’s strong turnaround performance is driven by strong passenger demand for international travel across markets.”

The group said its employee headcount increased by 10pc to 93,893 staff as both the airline and the group’s airport services subsidiary dnata, “have embarked on targeted recruitment drives to support their future requirements”.

The services unit recorded an overall profit of 236 million dirhams, up from 85m dirhams a year ago.

The performance is the result of forward planning and agility, said Shaikh Ahmed bin Saeed, chairman and chief executive of Emirates airline and group.

“Across the group, our operations recovery accelerated as more countries eased and removed travel restrictions,” he said.

“We were ready and amongst the first movers to serve the strong customer demand thanks to our robust business plans, the support of our industry partners, and our ongoing investments.”

Dnata’s cargo and ground handling, catering and retail, and travel services businesses recorded a “significant uptick” in operations due to an increase in passenger traffic across its markets.

Dnata posted a 236m dirhams profit, compared with a profit of 85m dirhams last year. Its revenue doubled to 7.3bn dirhams during the first half of the year.

In August, Emirates airline introduced its full Premium Economy cabin to a “hugely positive, booked-out customer response” on its flights to London, Paris and Sydney, it said.

Emirates plans to introduce its Premium Economy cabin on five more routes before the end of the 2022-23 fiscal year, as more aircraft are fitted with these seats under its retrofit programme.