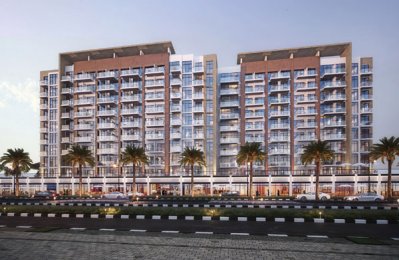 UAE-based Azizi Developments has announced that it has sold all the retail units within the first and second phase of its mega-project Riviera in Dubai.
The freehold units, which are among Azizi’s finest, most ideally located and ROI-inclined retail spaces, are easily accessible to both residents and the public, and represent a perfect opportunity for new business owners, said the developer in a statement.
According to Azizi, the units within the third and fourth phases of the French Mediterranean-inspired waterfront community in MBR City will be released soon.
CEO Farhad Azizi said: "We are pleased to announce the sales success we’re having with our high-in-demand retail units in Riviera, as well as those in our other communities across Dubai’s landmark locations."
"It fills us with pride to see our projects, which are strategically located in the city's most growth-oriented areas, contribute to the satiation of the growing international demand for freehold retail space in Dubai that is as promising as ours," he noted.
Azizi said it integrates retail space into all of its projects, with especially Riviera being developed into a high-calibre shopping district.
"This is a win-win for all: Our investors and end-users benefit from a vast variety of convenience and recreational options right at their doorstep, while business owners and their commercial organisations can take advantage of the heavy footfall in one of the most vibrant, lively environments to conduct their business in," he added.-TradeArabia News Service