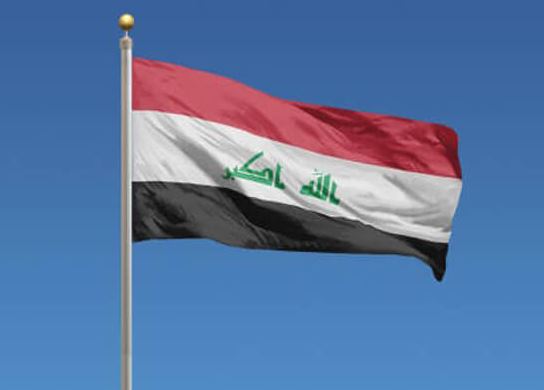 Iraq, a member of the Organisation of the Petroleum Exporting Countries (Opec), will have discussions with other members to reconsider and increase its production quota, he added.

“Iraq is keen for stability of energy prices, we do not want prices to increase above $100 and neither, at the same time, for them to fall in a way that affects the level of supply and demand,” he said.

Sudani’s cabinet took office in late October, ending more than a year of deadlock since a parliamentary election. He was backed for the post of prime minister by an alliance of Iran-aligned factions.

Sudani said Iraq was determined to keep mediating between Saudi Arabia and Iran, which have been locked in proxy conflicts across the Middle East and started talks last year hosted by Baghdad to try to contain tensions.

“The concerned parties officially asked us to continue playing this role,” Sudani said.