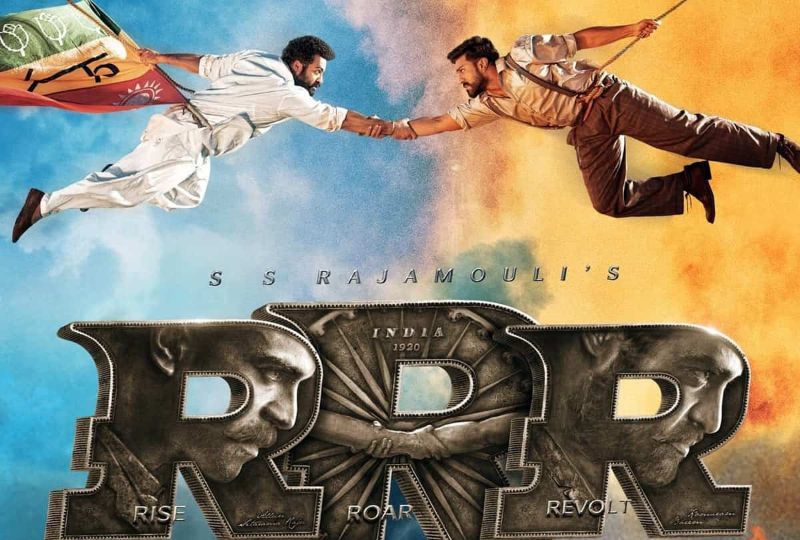 In a surprising development, director SS Rajamouli has revealed that 2022's 'RRR' will be getting a sequel.

He confirmed the sequel while speaking at a screening event in Chicago, saying that his father and screenwriter Vijayendra Prasad had started working on the sequel's story.

“My father is the story writer for all my films. We discussed a bit about RRR 2 and he’s working on the story,” he said.

'RRR' was the biggest Indian movie of the year, grossing over $150 million worldwide. The movie is also expected to stand for Oscars contention in 2023.

The first film was made on a budget of approximately $69 million, which had already made it one of the most expensive Indian movies ever made.

The expectations for the sequel to outperform the original, both in scale and substance will be immense when it comes out.