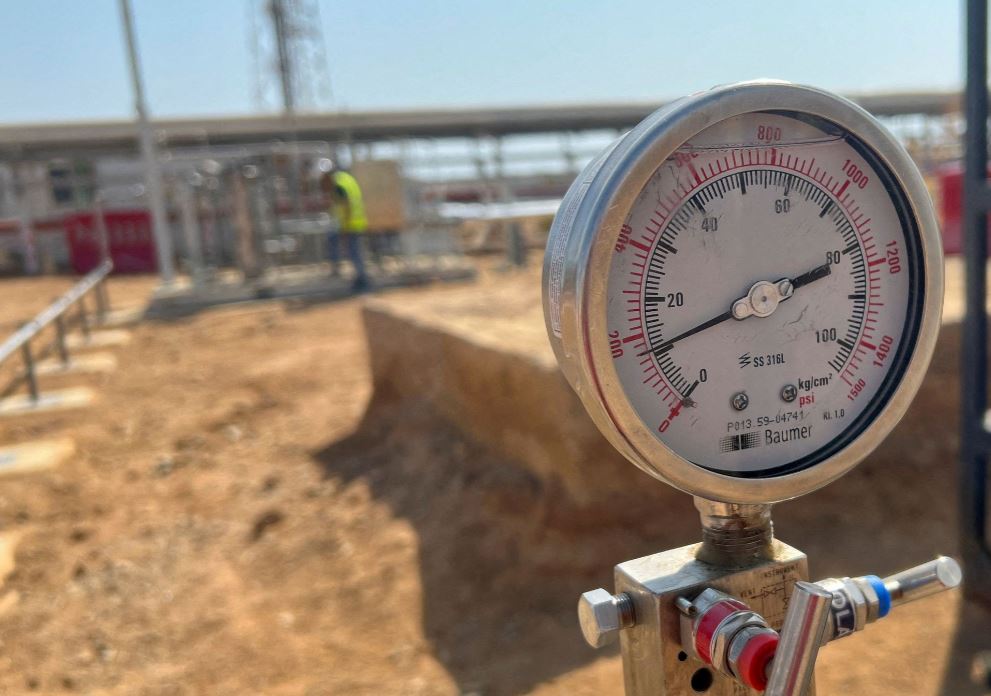 SHARM EL SHEIKH - Egypt signed eight framework agreements on Tuesday to develop green hydrogen and ammonia projects, saying it aimed to become a hub for hydrogen production and win 5% of the global market by 2040.

Green or clean hydrogen is produced using electrolysers powered by renewable energy to split water from oxygen. It is seen as a potential future power source that could reduce emissions, though to date it is largely limited to experimental projects.

There is a long list of challenges facing its growth including high cost and energy inputs, safety concerns and a need to invest heavily in infrastructure to transport and store the fuel, according to industry sources, analysts and academics.

Currently, hydrogen is mainly made with natural gas and used for fertilisers and refineries, and most methods release large amounts of carbon dioxide.

The agreements signed on Tuesday at the COP27 climate summit were with companies including AMEA Power, Alfanar, TotalEnergies, Globeleq, EDF, Fortescue Future Industries (FFI), ReNew and Scatec, and are concentrated around the Red Sea port of Ain Sokhna and the Suez Canal Economic Zone.

They came as Egypt announced an outline of a low carbon hydrogen strategy, with backing from Egypt's Sovereign Fund and the European Bank for Reconstruction and Development (EBRD), at the talks in Sharm el-Sheikh.

"The strategy has a vision that Egypt will be one of the global leaders in the low carbon hydrogen economy," taking advantage of its renewable resources, sizeable gas reserves and a strategic location, Electricity Minister Mohamed Shaker said.

The outline strategy said the main sources of demand for future hydrogen from Egypt included fertiliser products, ammonia and methanol for use as marine fuels or energy exports, jet fuel and road or rail transport.

It noted that barriers to developing a hydrogen economy included freshwater scarcity and the distance between the best sites for green hydrogen production and the need to export it through sea ports.

The framework agreements build on a number of memoranda of understanding that Egypt has signed in the past few months, including for an $8 billion green hydrogen plant in the Suez Canal Economic Zone and a $3.5 billion project by Saudi Arabia's Alfanar to produce green ammonia.

Speaking at a separate event at the COP27 talks, Noam Boussidan, an energy transition expert at the World Economic Forum, said the cost of hydrogen had to come down and it needed to be used in the right sectors.