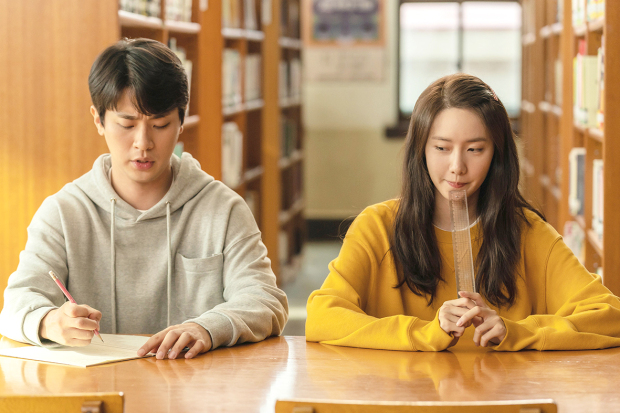 A scene from Miracle: Letters to the President

The 10th edition of the annual Korean Movie Night, hosted by the Korean Embassy, will feature three popular movies, all based on true stories.

Movies for the 2022 festival have been carefully selected to meet the expectations of audiences who, organisers believe, ‘are looking for something breath-taking’.

The event opens on Tuesday with The Admiral: Roaring Currents (15+) which tells the story of a legendary Korean admiral, named ‘Yi Sun-shin’, who defeated a Japanese fleet of more than 300 battleships with only a dozen of his own and an army of doubtful soldiers, with his extraordinary mind and leadership.

Miracle: Letters to the President (PG15) will be screened on the following day.

It focuses on a high-school boy genius who has deep affections for his small home town and endeavours to build an unmanned simplified train station.

He sends letters to the president’s office incessantly, and looks for various ways to alleviate the burden of the villagers who commute on foot through the railroad tracks.

Crime-drama The Classified File will be showcased on Thursday and is based on a real-life 33-day kidnapping case in Busan in 1978.

It brings together a detective and a fortune teller who join forces to find a kidnapped child, whom no one expects to be alive.

The tickets for the movies will be distributed on a first-come, first-served basis, from 6pm onwards every evening, an hour before the movies begin screening.

The ticket counter will be set up inside Seef Mall’s Cinema 13.