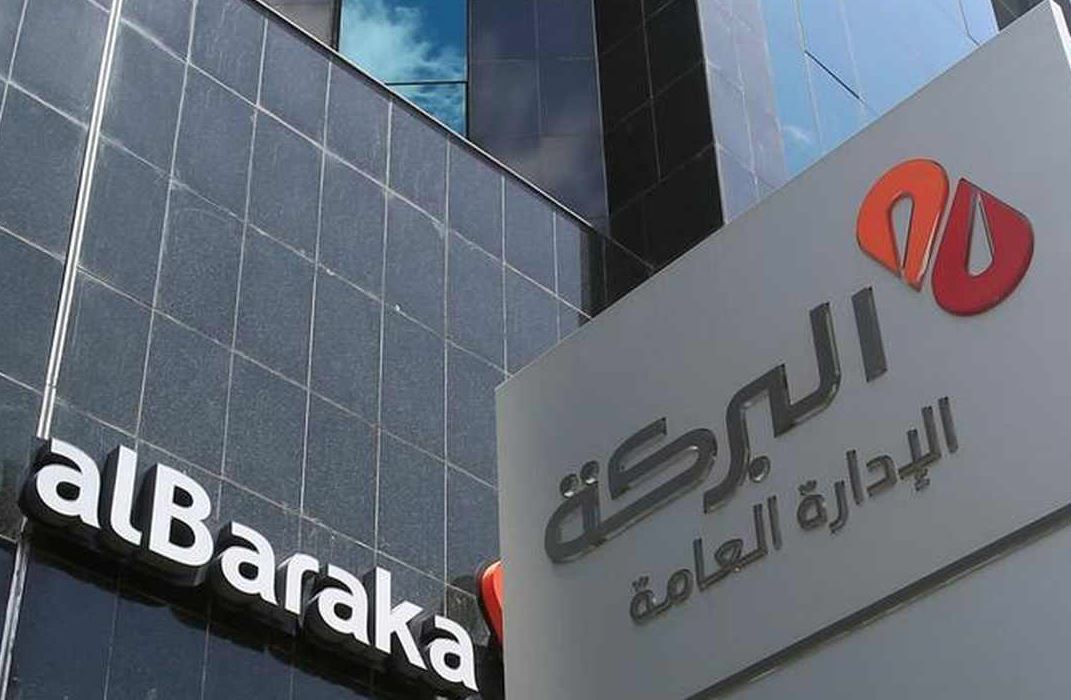 Al Baraka Group (ABG) has strongly condemned action by the Central Bank of Lebanon to seize control of Al Baraka Bank Lebanon (ABL), the group’s banking subsidiary. In a statement yesterday, the Bahrain-based Islamic banking group said the action by the Central Bank of Lebanon against ABL is said to be related to non-compliance with certain regulations including the absence of a restructuring plan for the bank and calls for its shareholders to inject more capital .