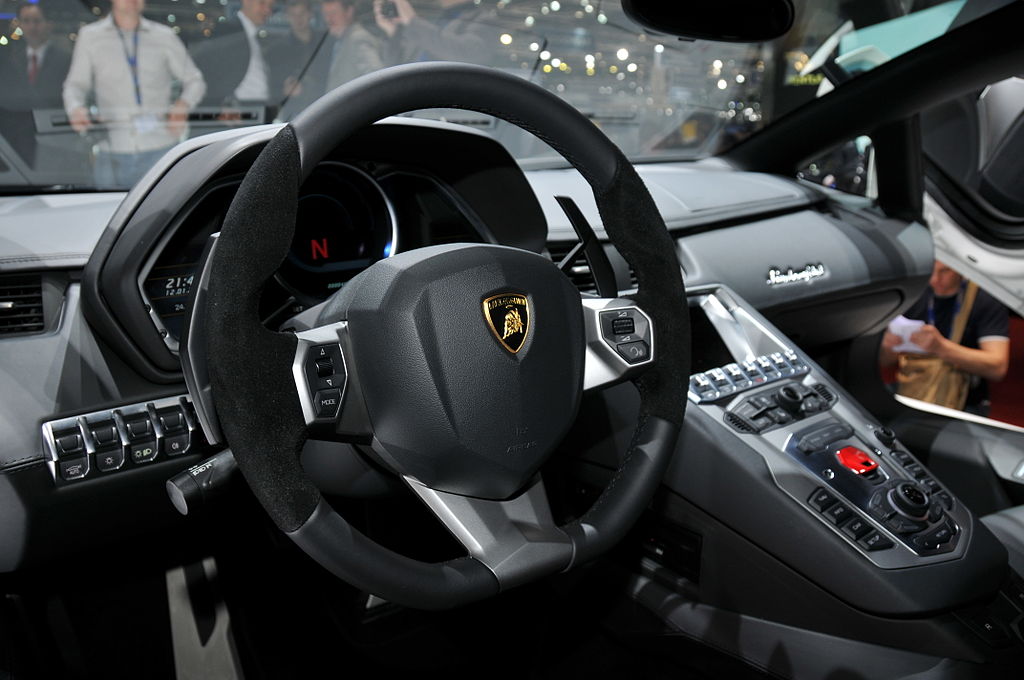 Dubai Police arrested a man and are looking for two others for stealing a Lamborghini worth Dh1.1 million (approx. BD113,000) from a parking lot in Dubai’s Marina area after forging ownership documents.

An investor reported to police recently that his luxury car parked at a private parking lot in a tower in the Marina area had been stolen.

He returned from a trip out of the country and could not find his vehicle in the lot he had left it at.

Authorities noted that several similar cases of stolen luxury vehicles had been reported in various emirates.

A special investigative team formed to examine these cases was able to locate and arrest a GCC national who planned the theft.

Two of his Asian accomplices are still at large and police are continuing to search for them.

The first accused admitted that he planned with his co-conspirators to steal luxury vehicles, especially targeting ones parked inside the towers for long periods, confirming the absence of their owners.

The Dubai Criminal Court convicted the men, sentencing them each to three years along with a fine of Dh870,000.

The robbers will also be deported from the state once they complete their sentences.