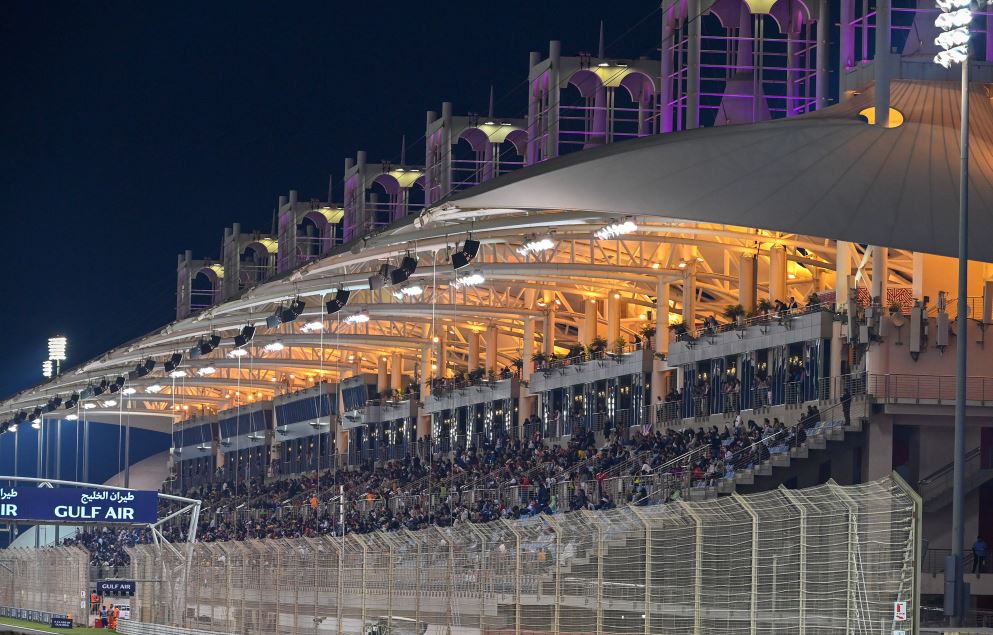 BAHRAIN International Circuit (BIC) has announced the launch of the second phase of Early Bird discounts on tickets to the Formula 1 Gulf Air Bahrain Grand Prix 2023, taking place on March 3-5 at “The Home of Motorsport in the Middle East”.

For a limited period, fans can enjoy up to 17 per cent off on ticket prices to attend the region’s biggest annual sporting and entertainment event.

Bahrain’s greatest sports and entertainment extravaganza is expected to be bigger and better than ever before, offering fans a combination of the very best of racing and spectacular action off the track.

Bahrain once again has the honour of hosting the first race of the season, so fans attending the Sakhir spectacle will be the first to see the new cars and new driver line-ups.

For all upcoming ticket sales, discounts are also available for children aged three to 12 at 50pc off, with reductions also available to students, those with additional needs and senior citizens. Full details are available on bahraingp.com.