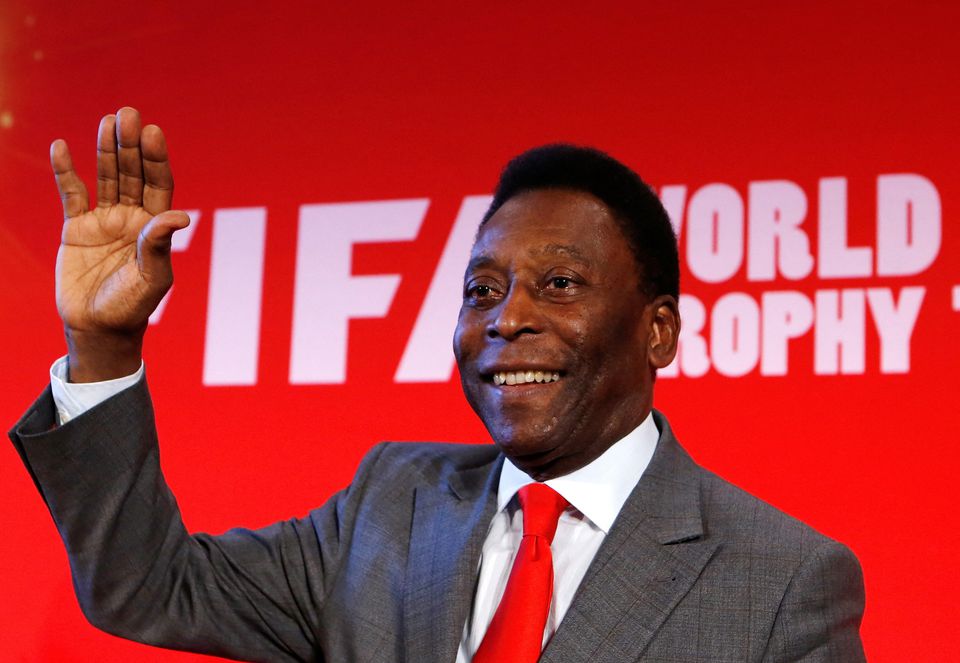 Brazilian football legend Pele is receiving palliative care after the chemotherapy stopped having the expected results as he battles colon cancer, the newspaper Folha de S.Paulo reported on Saturday.

Pele, 82, who is widely considered one of the greatest footballers of all time, was admitted to the hospital on Tuesday to re-evaluate his cancer treatment and later diagnosed with a respiratory infection, according to medical reports.

Folha de S. Paulo reported that chemotherapy had now been suspended and that Pele was under palliative care, being treated only for symptoms such as pain and shortness of breath.