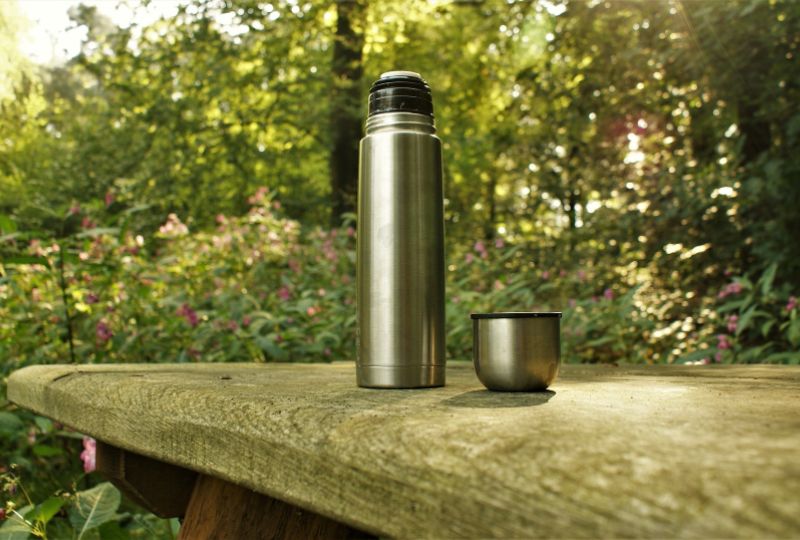 According to Al Rai newspaper, the move was brought about after a fight between the two students escalated and one of the students had to be rushed to the intensive care unit after being beaten by a metal water flask.

Al Rai reported that flasks were previously not allowed in some schools for boys, but the ministry has amended its decision banning them in all schools for boys as well as girls.

Kuwait has recently reported a surge in violence among school students.

A school teacher was allegedly stabbed in Kuwait while attempting to break up a fight between a group of students earlier this month.