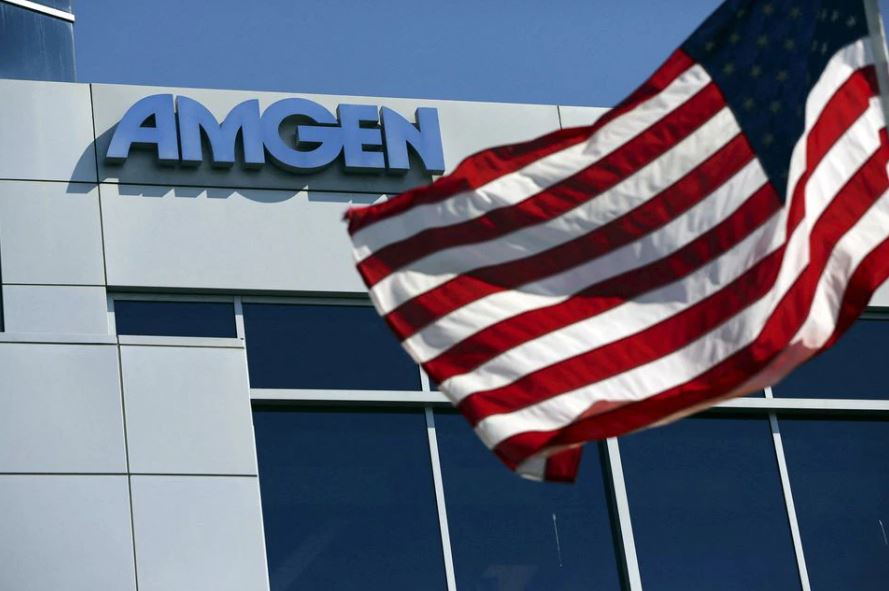 The small Phase I trial found that patients maintained their weight loss for 70 days after receiving the highest tested dose of the injected drug, currently known as AMG133.

Amgen shares have gained about 5% since the company said on Nov. 7 that 12 weeks of trial treatment at the highest monthly dose of AMG133 resulted in mean weight loss of 14.5%.

At 150 days after the last dose, maintained weight loss had dropped to 11.2% below original weight at the start of the trial, according to findings detailed at a meeting of World Congress of Insulin Resistance, Diabetes and Cardiovascular Disease in Los Angeles.

Patients treated with AMG133 did have side effects including nausea and vomiting, but most cases were mild and resolved within a couple of days after the first dose, Amgen said.

The US Centres for Disease Control and Prevention estimates that more that 40% of the US population is obese, costing nearly $173 billion annually. It is a primary cause of type 2 diabetes and been linked to heart disease, certain cancers and other health complications such as more severe Covid-19.

The weight loss field has gained renewed medical and investor attention in recent months after diabetes drugs from Eli Lilly and Co and Novo Nordisk, known as semaglutide and tirzepatide, were proven to help obese patients lose weight.

Both of those drugs, which need to be injected every two weeks, are designed to activate GLP-1, a hormone that triggers the feeling of fullness in the body after eating.

Amgen's AMG133 also targets GLP-1, but has a dual mechanism which aims at the same time to block activity of a gene known as GIP.

The California-based biotech said it plans to launch a larger mid-stage study of AMG133 early next year, which will enroll a broader range of patients, including those with additional health conditions such as diabetes.

JP Morgan analyst Chris Schott earlier this month said that if all goes well, a Phase III study of AMG133 could begin in 2024, with a launch expected in 2026 or 2027, if approved.