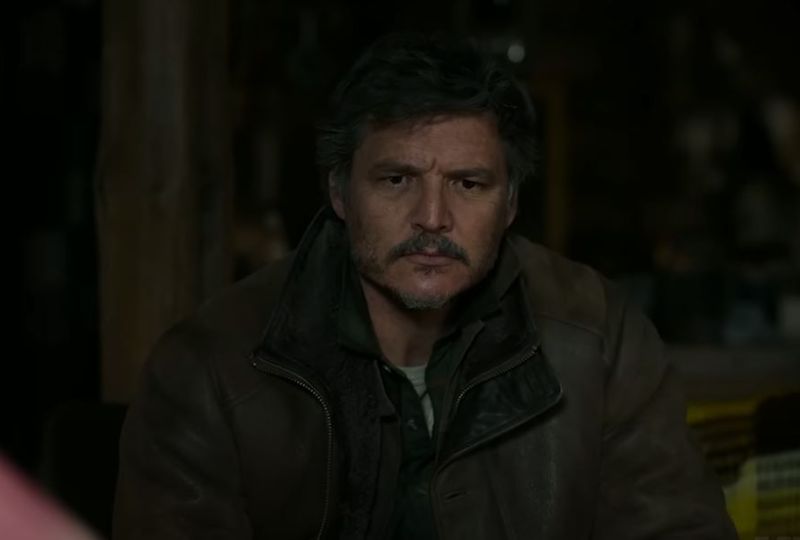 A screenshot of the trailer. (Video credit: YT/ HBO Max)

The long-awaited HBO adaptation of the Sony Playstation game 'The Last of Us' got its first trailer, it pits humans against each other in a zombie world.

The new series will star Pedra Pascal as Joel and Belle Ramsey as Ellie. The plot of the series is expected to follow the plot of the video game, which saw Joel being hired to transport Ellie through the US to a secret facility.

The first 'Last of Us' video game was launched in 2003, to huge commercial and critical success, with a sequel coming out in 2020. Fans had been eagerly awaiting an adaptation of the game, which became a reality when the series was greenlit in 2020.