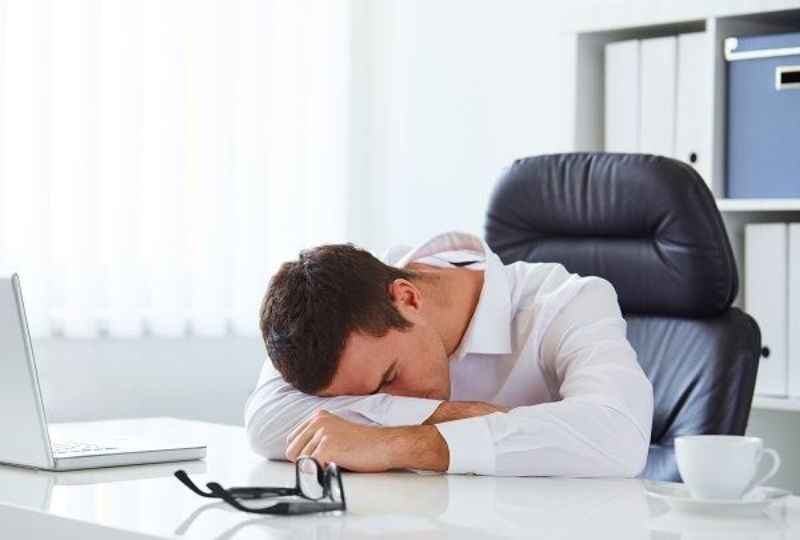 An Irish man is suing the rail company he works for because he has nothing to do at work. Dermot Alastair Mills, who gets paid $126,000 yearly, claims that he is given no work as punishment for raising questions about the railroad's accounts.

Mills claims that after it emerged that he had blown the whistle on irregular accounting matters at the company in 2014, he was sidelined and given no work to do.

According to The Independent, Mills who is a finance manager at Irish Rail says his duties were "hacked down to nothing" after he made the protected disclosure nine years ago.

He now spends most of his time reading newspapers, eating sandwiches and going for long walks.

"I'd say if I got something that required me to do work once a week, I'd be thrilled," Dermot Alastair Mills told the Workplace Relations Commission at a hearing.

"I buy two newspapers, The Times and The Independent, and a sandwich. I go into my cubicle, I turn on my computer, and I look at emails. There are no emails associated with work, no messages, no communications, no colleague communications," he said.

"I sit and I read the newspaper and I eat my sandwich. Then, about 10.30 a.m., if there's an email that requires an answer, I answer it. If there's work associated with it, I do that work."