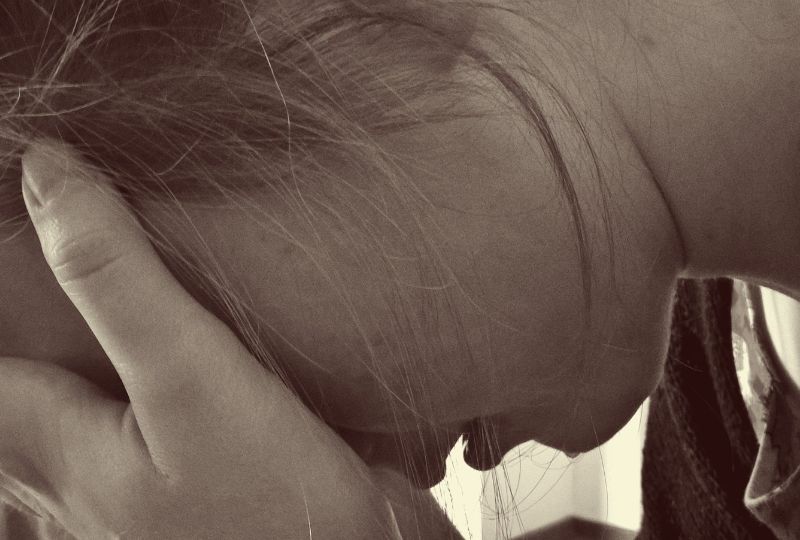 A gang of three Asians convicted of human trafficking, for bringing a minor girl from their country to Dubai and forcing her into prostitution, has been sentenced to three years in prison.

Dubai police received information that a minor girl had been confined to an apartment and a nightclub and was being forced by a gang into prostitution.

A team of CID officers planned an ambush to apprehend the suspects.

An undercover police officer went to the hotel where the girl was forced to work and met one of the accused.

He then feigned interest in the girl for which the accused demanded a sum of Dh3,000 from the police officer, asking him to pay Dh300 for the hotel room as well.

The officer relayed the information he gathered to his colleagues, after which they received permission from Dubai's Public Prosecution to arrest the accused.

Police then arrested all three accused – the man who agreed to make the transaction, the driver who would transport the girl from the apartment to the hotel, and the man who detained the girl at the apartment.

The victim stated in court that she was brought to Dubai under false pretences, after being promised a job offer with a monthly salary of Dh2,000 from one of the convicted.

The accused helped her obtain a passport with an older age on it so she could travel to Dubai.

The girl said that after she landed in Dubai, she was received by one of the accused and another who was on the same flight as her.

They then took her to an apartment and detained her after they seized her passport. She added that they compelled her to practice the work for a month.

A Dubai Court ruled that the three accused be deported out of the Emirate after they serve their three-year sentence in prison.