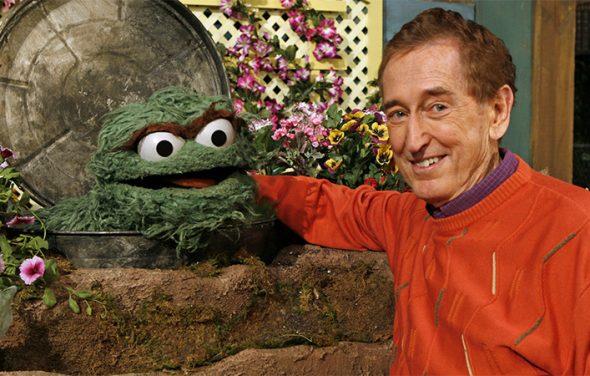 Bob McGrath with Oscar the Grouch on the sets of Sesame Street.

Bob McGrath, longtime star and presenter of the beloved children's show  'Sesame Street' passed away at the age of 90.

McGrath was an actor and one of the first human cast members of 'Sesame Street', playing the role of the friendly neighbour character Bob Johnson for nearly 50 years.

Mcgrath was a regular on the children's show from 1969 to 2017, when his contract was renewed by the makers of 'Sesame Street'.

McGrath died of complications from a stroke, his daughter Cat McGrath confirmed.

McGrath’s death was announced by family members on social media: "He died peacefully at home, surrounded by his family," read the post on McGrath's Facebook page.