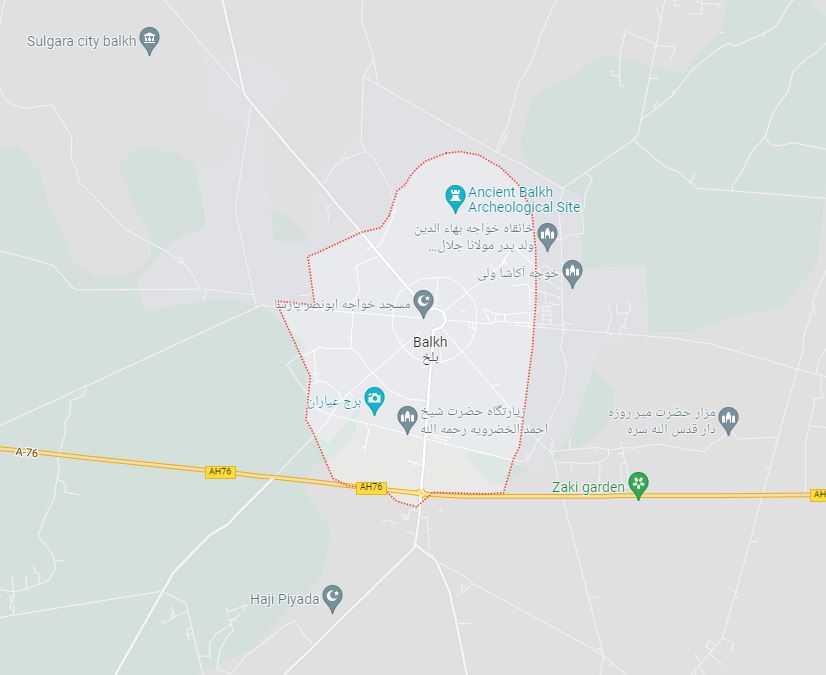 KABUL - At least seven people were killed in Afghanistan on Tuesday when a blast hit a vehicle carrying oil workers in the northern province of Balkh, while another blast in the eastern city of Jalalabad injured six people.

"Today at around 7 a.m. a blast took place in ...Balkh on a bus which belonged to Hairatan oil employees," said Mohammad Asif Wazeri, police spokesperson for the northern province.

At least six people were wounded, he said.

Balkh province is home to one of Afghanistan's main dry ports in the town of Hairatan, near the border with Uzbekistan, which has rail and road links to Central Asia.

Wazeri said Balkh police was searching for a culprit behind the explosion on the vehicle. It was not clear who the employees on the bus worked for.

Another blast later in the day near the money exchange market in Jalalabad injured six people, according to police in Nangahar province.

The cause of both blasts was not immediately clear.