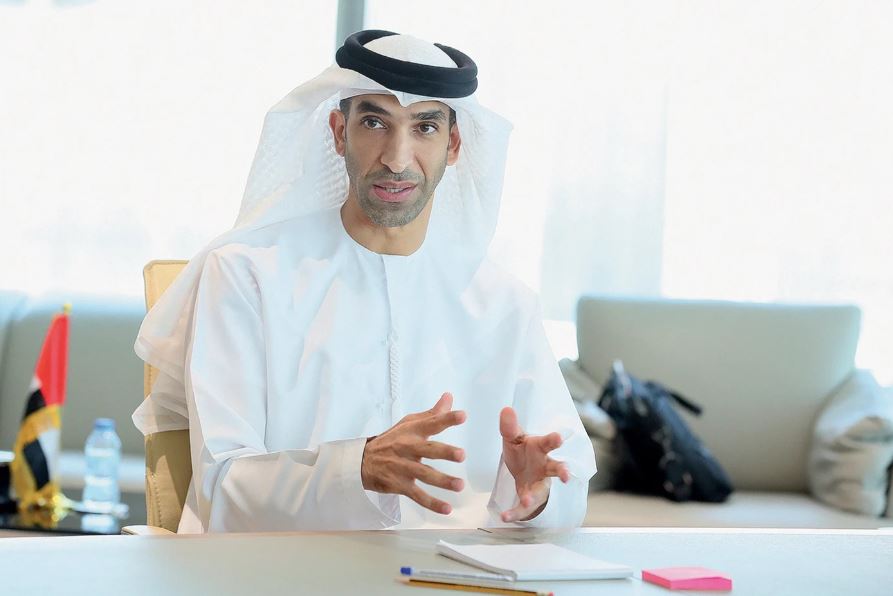 The UAE and Ukraine yesterday announced their intention to start negotiations on a bilateral trade deal, expected to conclude by the middle of next year, the UAE economy ministry said.

The UAE state has tried to remain neutral in the Russia-Ukraine war despite Western pressure on Gulf oil producers to help isolate Moscow, a fellow Opec+ member.

It would be the UAE’s first such deal with a European country, following more than $3 billion in trade and investment pledges made during Ukrainian President Volodymyr Zelensky’s visit to the UAE in February 2021.

“For us, Ukraine is a key trade partner. The growth and investment potential was high before the whole geopolitical situation; we think it’s time to push things forward,” Thani Al Zeyoudi, UAE minister of state for foreign trade, told Reuters.

UAE-Ukraine non-oil trade amounted to just over $900 million in 2021, up nearly 29 per cent over the previous year, and 12pc more than in 2019, according to the UAE ministry.

Talks will likely centre on opportunities to expand trade in the services sector, and on food security where the UAE, a trade hub, is making a push. Ukraine is a major supplier of grain to the Middle East.

The ministry statement said a CEPA with Ukraine would open up access to new markets in Asia, Africa and the Middle East for Ukraine’s agricultural and industrial output.