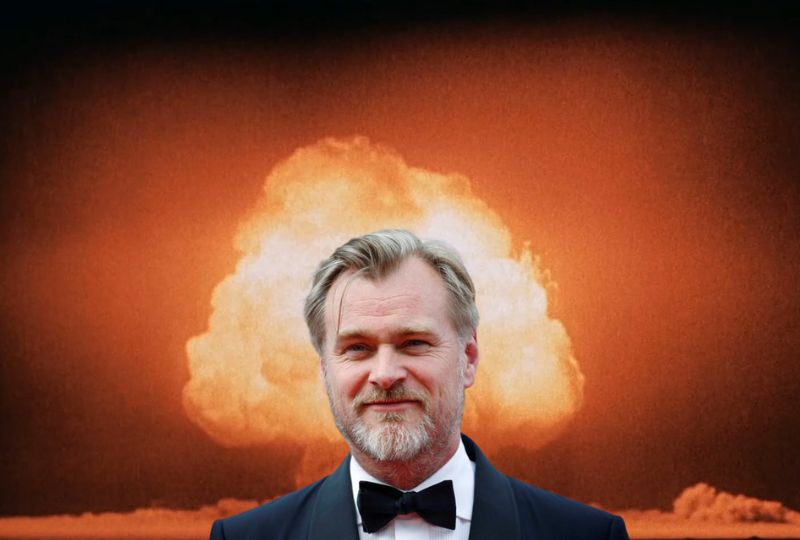 Director Christopher Nolan is known for his complex storylines and his disdain for using CGI in his movies. Now, Nolan has recreated the first nuclear weapons test without the use of CGI for his latest film 'Oppenheimer'.

Talking to Film Total, Nolan said, "I think recreating the Trinity test [the first nuclear weapon detonation, in New Mexico] without the use of computer graphics, was a huge challenge to take on. Andrew Jackson – my visual effects supervisor, I got him on board early on – was looking at how we could do a lot of the visual elements of the film practically, from representing quantum dynamics and quantum physics to the Trinity test itself to recreating, with my team, Los Alamos up on a mesa in New Mexico in extraordinary weather, a lot of which was needed for the film, in terms of the very harsh conditions out there – there were huge practical challenges.”