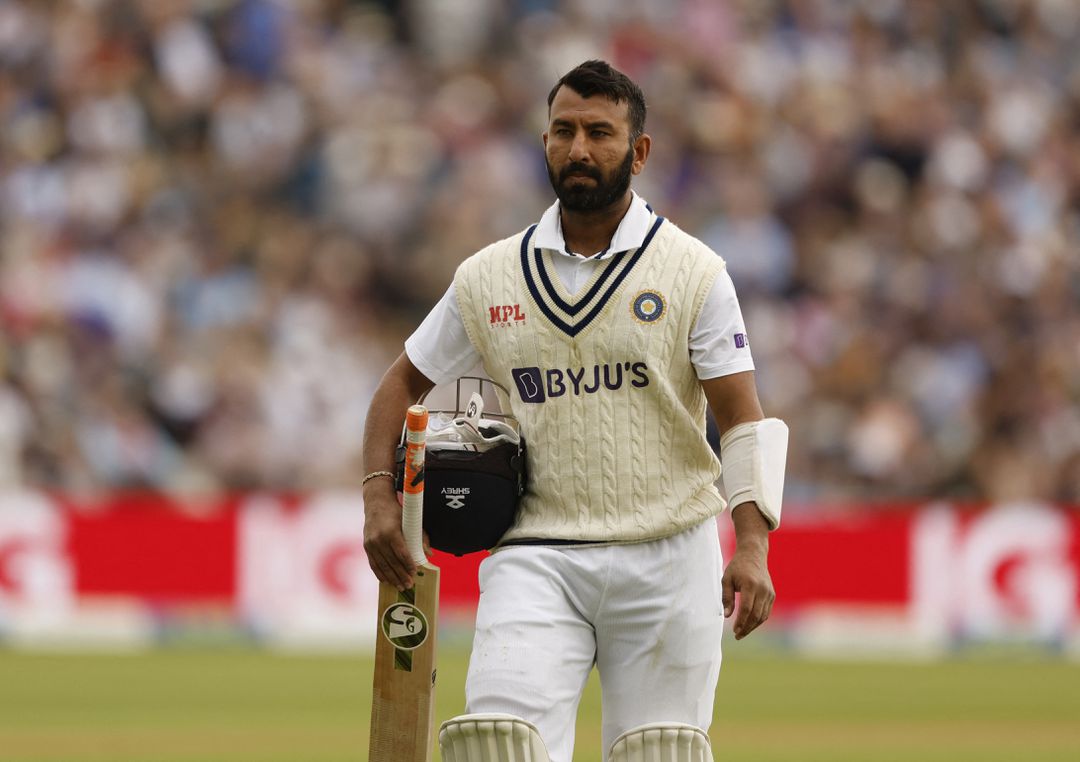 Shubman Gill and Cheteshwar Pujara smashed hundreds against a listless Bangladesh attack to put India on course for a comprehensive victory in the opening test in Chittagong on Friday.

India, having claimed a substantial first innings lead of 254, spared Bangladesh the ignominy of a follow on, but it only meant more misery for the home bowlers.

Gill smashed his maiden test hundred and Pujara his 19th before India declared their second innings on 258-2, setting Bangladesh an improbable victory target of 513.

The hosts finished day three on 42 for no loss, still needing 471 to pull off what would be a record chase.

Bangladesh openers Najmul Hossain (25) and Zakir Hasan (17) survived 12 overs without being separated but India look primed for a 1-0 lead in the two-test series.

Earlier resuming on 133-8, Bangladesh were bundled out for 150 with left-arm wrist spinner Kuldeep Yadav finishing with figures of 5-40.

Gill raised 70 runs with India's stand-in skipper KL Rahul, who is leading India in the absence of the injured Rohit Sharma.

Rahul could not convert the start and fell for 23 pulling Khaled Ahmed to Taijul Islam at fine leg.

Gill and Pujara cemented India's position with a 113-run stand.

Gill reverse-swept Mehidy Hasan for a four to reach 99 and brought up his hundred with another boundary off the spinner.

The 23-year-old decided to up the ante but holed out after scoring 110, which included three sixes and 10 fours.

"I personally thought it was long time coming," Gill said of his hundred.

"Today it was all about getting that first difficult period out of the way, and then once you're set, try to make it big."

Even the usually dour Pujara frequently stepped out against the spinners to play one lofty shot after another.

The number three batsman, who fell for 90 in the first innings, needed 130 balls to bring up his fastest test hundred and India declared immediately.