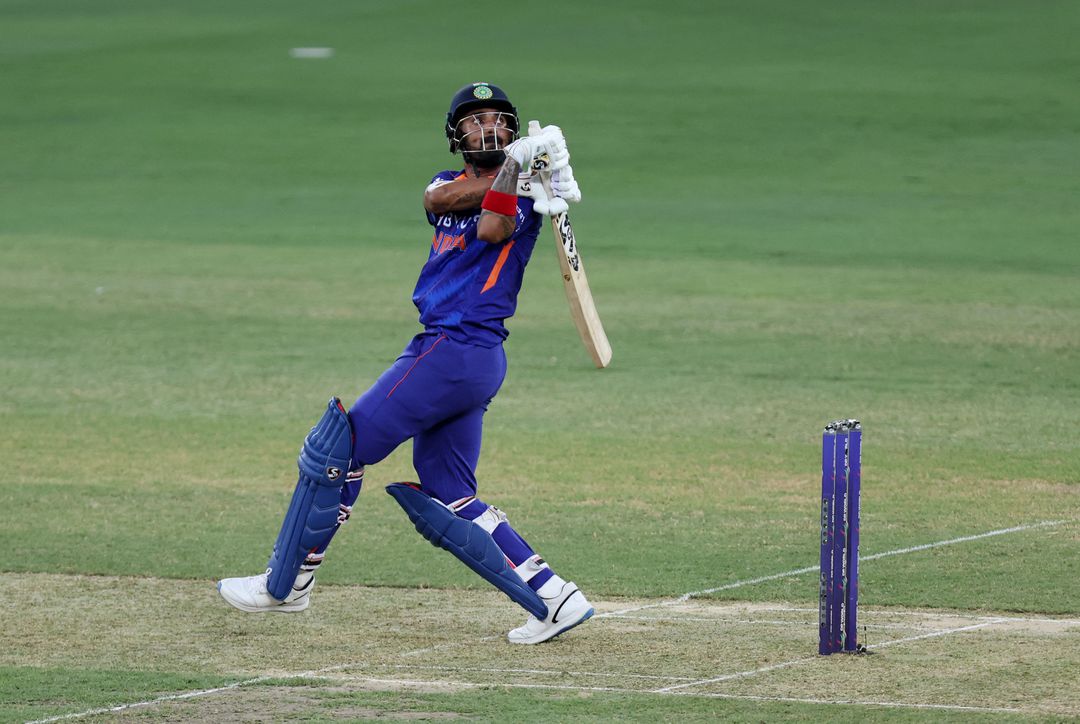 India's stand-in skipper KL Rahul suffered a blow to his hand during practice but the touring side are optimistic the opener will play the second and final test against Bangladesh beginning on Thursday.

India, who won the opening test in Chittagong by 188 runs and are pushing for a 2-0 sweep, missed the service of regular skipper Rohit Sharma who missed the series with an injured thumb.

Should Rahul miss the match in Mirpur, vice captain Cheteshwar Pujara is likely to lead the side.

Rahul's injury could mean a test debut for opener Abhimanyu Easwaran who was added to the squad following Rohit's injury.

India's pace duo of Jasprit Bumrah and Mohammed Shami and all-rounder Ravindra Jadeja are among the several frontline players missing the series with injuries.