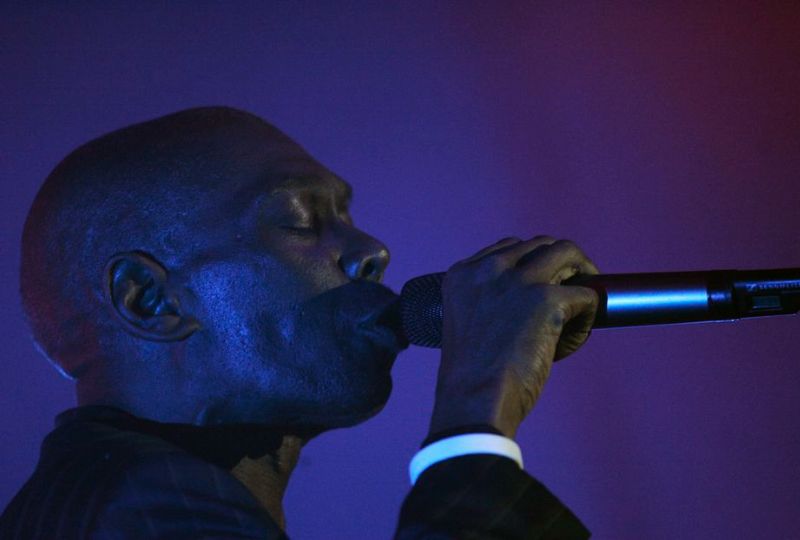 LONDON - Maxi Jazz, the lead vocalist of British electronic music band Faithless and known as the voice in trance hits such as "We Come 1" and "Insomnia", has died aged 65, the band said on Saturday.

"He was a man who changed our lives in so many ways. He gave proper meaning and message to our music," the other two core members of Faithless, Rollo and Sister Bliss, said in a statement on Facebook.

"He was also a lovely human being with time for everyone and a wisdom that was both profound and accessible."

The band said on Twitter that Jazz had died peacefully in his sleep. It did not give a cause of death.

Jazz was born Maxwell Fraser in Brixton, south London, in 1957. He helped form Faithless in 1995, which then grew into one of the most popular dance bands in Britain and round the world.

"He was the kindest man with such an aura about him. His words and performances touched so many of us," British DJ MistaJam wrote of Jazz on Twitter.

Faithless' 1995 song "Insomnia", which features Jazz rapping about struggling to sleep with the refrain "I can't get no sleep", was voted the fifth-greatest dance record of all time by readers of dance music magazine Mixmag in 2013.

The song, which topped the dance charts in many European countries, made Jazz quip in a 2020 interview: "If I had a quid for every time someone’s come up going, 'I can't get no sleep', I’d be living on the space station."

Faithless said in their statement: "He was a brilliant lyricist, a DJ, a Buddhist, a magnificent stage presence, car lover, endless talker, beautiful person, moral compass and genius."