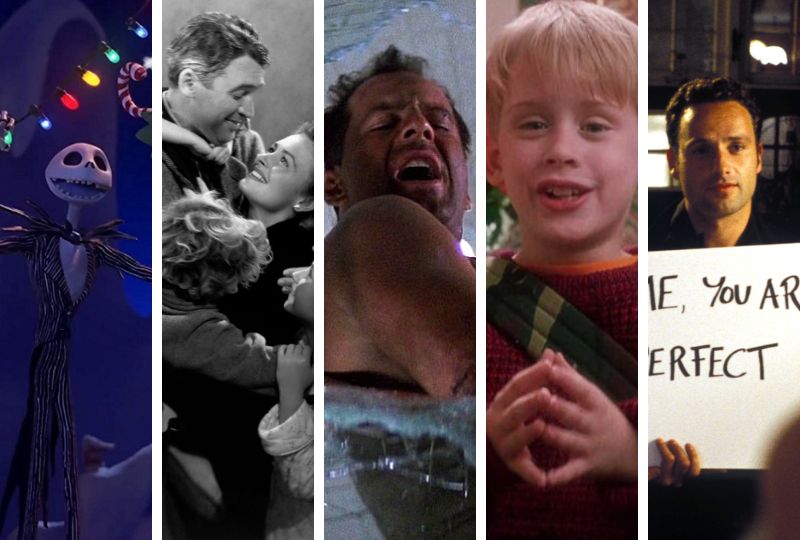 Christmas is the perfect opportunity to spend some quality time with your family. Snuggle up with your better halves and binge some of these Christmas classics tonight:

John McClane against some terrorists while trapped in a skyscraper? That's perfect for everyone!

The perfect movie if you have kids, and it's great for adults too.

It's McCallister versus the world again, and we are coming along for the ride.

The personification of Christmas as Will Ferrel. What more could we ask for?

The Nightmare Before Christmas

A slightly darker yet just as cheerful Christmas tale from Tim Burton.

It's a Wonderful Life

Tinged with magical passages, buckets of good will and an alternate plotline with the disturbing kick of a Black Mirror episode, this tribute to the efforts of a small-town do-gooder (James Stewart, in his most beloved role) cements the idea of Christmas as a time for giving.

Bob Clark’s nostalgic comedy existed as a borderline cult film for decades, and no wonder: it’s pretty weird. But it’s weird in the way most families are, and that few films actually acknowledge.

Netflix's first animated feature was a Christmas movie, and it instantly became classic thanks to it's heartwarming story.

One of the most iconic Christmas movies of all time, follow several storylines all based around Christmas.

A timeless story about outcasts fitting in, this is another Tim Burton Christmas classic.