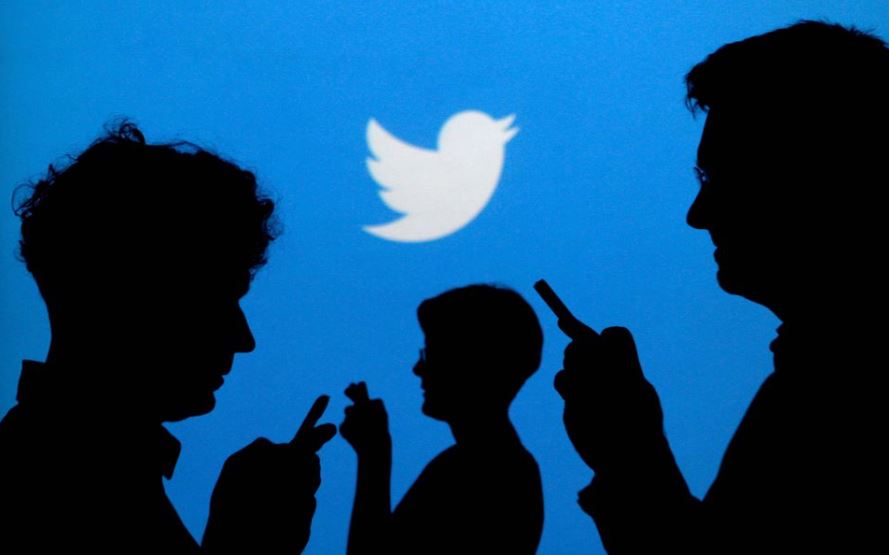 NEW YORK - Twitter Inc has restored a feature that promotes suicide prevention hotlines and other safety resources to users looking up certain content, after coming under pressure from some users and consumer safety groups over its removal.

Reuters reported on Friday that the feature was taken down a few days ago, citing two people familiar with the matter, who said the removal was ordered by the social media platform's new owner Elon Musk.

After publication of the story, Twitter head of trust and safety Ella Irwin confirmed the removal and called it temporary.

Twitter was "fixing relevance, optimising the size of the message prompts and correcting outdated prompts," Irwin said in an email to Reuters. "We know they are useful and our intent was not to have them down permanently."

About 15 hours after the initial report, Musk, who did not initially respond to requests for comment, tweeted "False, it is still there." In response to criticism by Twitter users, he also tweeted "Twitter doesn't prevent suicide."

False, it is still there

1. The message is actually still up. This is fake news.

The feature, known as #ThereIsHelp, places a banner at the top of search results for certain topics. It has listed contacts for support organisations in many countries related to mental health, HIV, vaccines, child sexual exploitation, Covid-19, gender-based violence, natural disasters and freedom of expression.

Whether the feature had been restored for other categories was not clear. The feature was not appearing for some search queries that Twitter has previously said triggered it, such as "#HIV."

Irwin did not immediately respond to a request for comment on Saturday.

Twitter bans users from encouraging self-harm, though consumer safety groups have criticised the company for allowing posts that they say violate the policy.

On Saturday, tweets showing graphic imagery of people cutting their arms appeared beneath banners on searches for self-harm.

The disappearance of #ThereIsHelp had led some consumer safety groups and Twitter users to express concerns about the well-being of vulnerable users of the platform.

In part due to pressure from such groups, internet services including Twitter, Alphabet's Google and Meta's Facebook have for years tried to direct users to well-known resource providers for safety issues.

In her email on Friday, Twitter's Irwin said, "Google does really well with these in their search results and (we) are actually mirroring some of their approach with the changes we are making."

She added, "Google provides highly relevant message prompts based on search terms, they are always current and are optimised appropriately for both mobile and web."

Eirliani Abdul Rahman, who had been on a recently dissolved Twitter content advisory group, said the disappearance of #ThereIsHelp was "extremely disconcerting" and that completely removing a feature to revamp it was unusual.