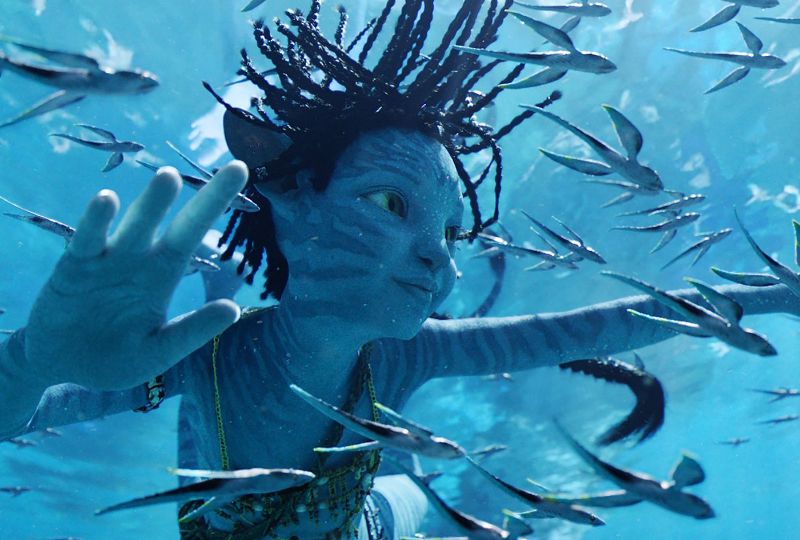 A scene from the movie.

'Avatar: The Way of Water' shows no sign of slowing down at the box office after it collected more than $850 million globally in just 10 days.

The sequel to 2009's 'Avatar' is expected to cross the $1 billion mark by the end of the year, a milestone that only two other movies have achieved so far in 2022.

Although this is a good sign for 'Avatar: The Way of Water', industry insiders are sceptical whether it can reach the same heights as its predecessor which currently sits as the highest-grossing movie of all time with $2.97 billion.

'Avatar: The Way of Water' has been getting rave reviews since it came out, being hailed as a "visual masterpiece".