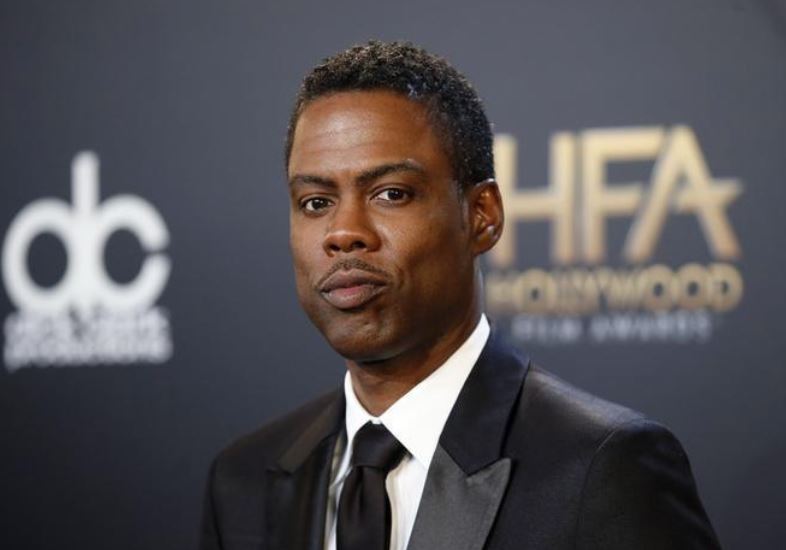 Titled Chris Rock: Selective Outrage, the show is set to stream on the platform March 4, 2023, the comedian's second collaboration with Netflix after Tambroline, in 2018.

It will be filmed in Baltimore.