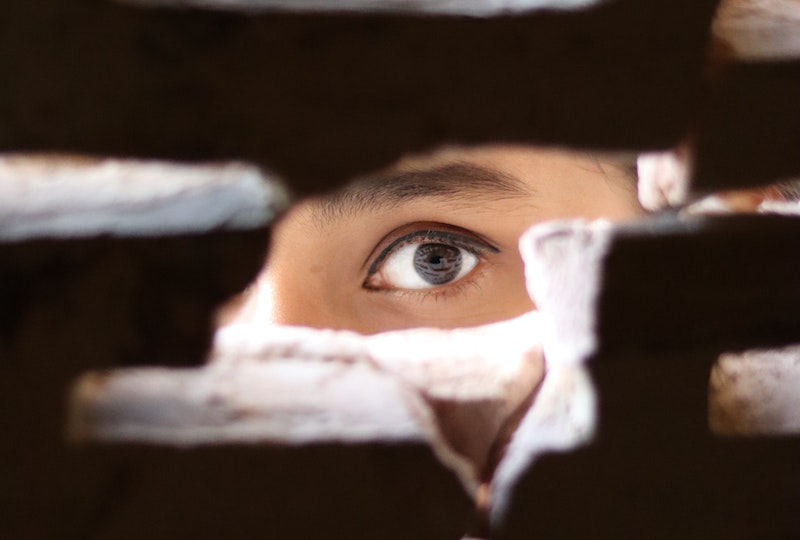 A 26-year-old man in Dubai was sentenced to two months in prison for illegally filming and violating the privacy of a married couple.

The accused allegedly photographed and filmed the sleeping couple through an opening in a wooden wall in their shared accommodation.

The husband noticed a phone poking through the opening in the shared wall and grabbed it from the accused's hand, following which he immediately informed the police.

Upon investigation, police found a 25-second long video recorded on the suspect's phone.

He was immediately placed under arrest and referred to the Public Prosecution in Dubai – which, in turn, referred him to court on charges of invading the couple's privacy.

The couple lived in the shared residence with rooms separated by wooden walls due to their dire financial straits.

The husband explained to investigators that they had grown suspicious that they were being watched and looked in a hole in the wall.

There they found their neighbour with his phone in hand, pointing his camera at them.

The accused confessed to the crime during police interrogations.

The man allegedly heard voices from the adjacent room at 1am and decided to spy on his neighbours by filming them through a hole in the wooden barrier that separated both rooms.