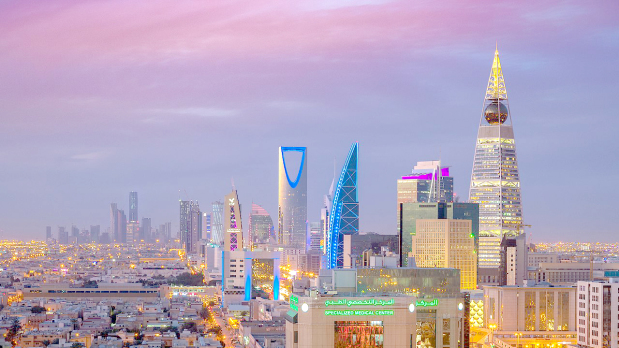 The number of SMEs in Saudi Arabia jumped 9.3pc in the third quarter

The number of investors in Saudi Arabia’s small and medium enterprises sector grew by 83 per cent up until the end of the third quarter of 2022 as compared to the same period last year, according to figures released by the General Authority for SMEs.

The authority, known as Monsha’at, attributed the spectacular growth to a package of initiatives and services it introduced this year to encourage and facilitate investors in the sector, the Saudi Press Agency reported.

According to the report, the number of micro and SMEs in the kingdom exceeded 970,000 as of the third quarter of 2022.

These establishments, it added, received as much as 221bn riyals($58.7bn) worth of credit facilities from banks and other financial institutions until the end of the second quarter of 2022.

Meanwhile, the total amounts disbursed in the indirect lending initiative for the third quarter amounted to 2.85bn riyals, benefiting 2,500 establishments. When compared to the same period in 2021, credit facilities to SMEs in the kingdom grew by 29pc.

Guarantees for financial institutions provided by the Kafalah programme reached 71.3bn riyals by the end of the second quarter, while the total financing portfolios in the commercial concession amounted to more than 1.7bn riyals.

The Kafalah programme helps entrepreneurs launch or even expand their businesses. It offers approximately 12 products to support enterprises, among them the high Saudisation programme, supply chains, technology, and more.

The authority’s achievements also included the public issue of three firms in the parallel market Nomu and supporting more than 130 fast-growing establishments under its ‘Elite’ initiative.

The number of SMEs in Saudi Arabia jumped 9.3pc in the third quarter of 2022, driven by strong economic growth and a healthy entrepreneurial ecosystem in the kingdom, according to the latest government figures.

A Monsha’at report showed the number of firms reached 978,445 in the three months to the end of September, up from 892,063 in the second quarter.

It pointed out that venture capital funding in Saudi Arabia in the first nine months of 2022 witnessed a 93pc year-on-year increase totalling 3.1bn riyals.

Some other goals Monsha’at is trying to materialise by 2030 include lowering the unemployment rate from 11.6pc to 7pc and increasing women’s participation in the workforce from 22pc to 30pc.