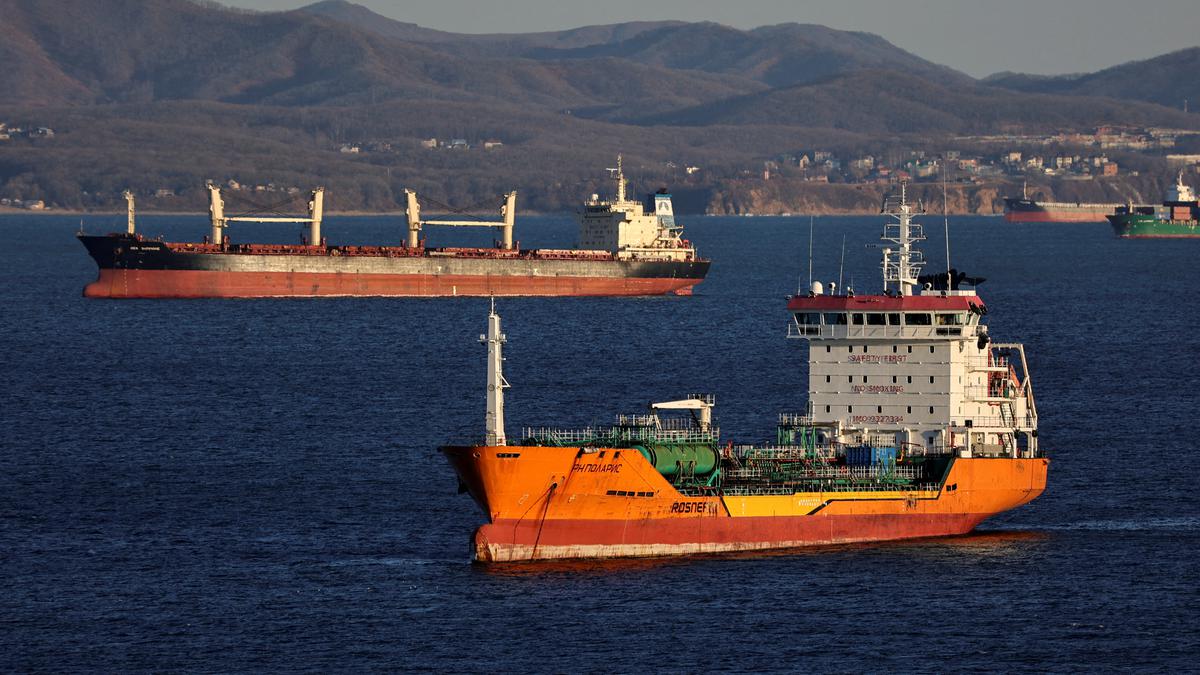 Ship insurers said they are cancelling war risk cover across Russia, Ukraine and Belarus, following an exit from the region by reinsurers in the face of steep losses.

Reinsurers, who insure the insurers, typically renew their 12-month contracts with insurance clients on Jan. 1, giving them the first opportunity to scale back exposure since the war in Ukraine started, after being hit this year by losses related to the conflict and from Hurricane Ian in Florida.

P&I (protection and indemnity) clubs American, North, UK and West are no longer able to offer war risk cover for some liabilities in the region from Jan. 1, they said in recent notices on their websites. The clubs are among the biggest P&I insurers who cover around 90 per cent of the world’s ocean-going ships.

UK P&I Club said on Dec. 23 that the issue had arisen because of a lack of availability of reinsurance for reinsurers, also known as retrocession.

“The Club’s reinsurers are no longer able to secure reinsurance for war risk exposure to Russian, Ukrainian or Belarus territorial risks,” it said.

American P&I said on Dec. 23 that it had received a “notice of cancellation” for the region from its war risk reinsurers and was cancelling its own insurance as a result.

The withdrawal of cover for Ukraine and Russia applies to some but not all types of policy offered by the P&I clubs, three P&I insurance sources said.

“This is being driven by reinsurance,” said Stephen Rebair, deputy global director, underwriting at North, adding that reinsurers were limiting their exposure to the region and “those exclusions have to be passed down the line”.

The exclusions will make it harder for charterers to find insurance, increase prices and may mean some ships sail uninsured, industry sources say.

Providers of reinsurance and retrocession include global players Hannover Re, Munich Re and Swiss Re, as well as syndicates in the Lloyd’s of London market.