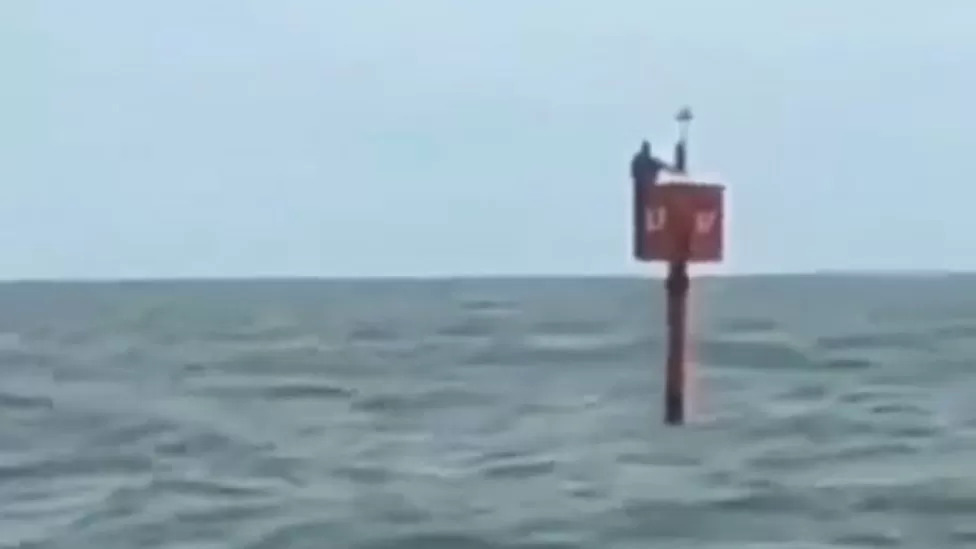 A fisherman, who went missing off the coast of Brazil after he fell off his boat, was rescued after being found clinging to a signal buoy for two days.

43-year-old David Soares went off on his own to fish on Christmas Day (December 25) from Atafona Beach in the north of Rio De Janeiro state.

He ended up falling off his fishing vessel and had to swim for four hours before coming across the buoy.

He wanted to get back to the boat, but the current was too strong, so he ended up taking off his shirt and trousers as they were weighing him down and let himself drift off.

He was found two days later by a fellow fisherman.

David was treated for dehydration upon his return and has since then returned to fishing.