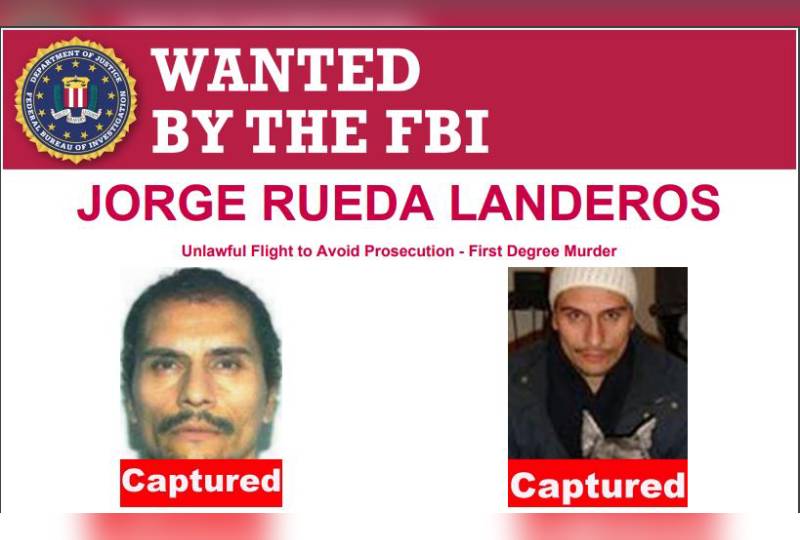 One of the FBI's most wanted fugitives, Jorge Rueda Landeros, has been arrestedin Mexico, where he taught yoga classes under an assumed identity.

In 2010, he allegedly murdered university professor Sue Marcum at her Maryland home and has been on the run since.

The yoga teacher's students became concerned when he suddenly vanished while walking his dogs in mid-December. According to the Spanish newspaper El Pais, they reported him as a missing person to the police but soon discovered that León Ferrara didn't exist and that the man living under that name was in jail on an outstanding warrant by Interpol.

The body of Marcum was found in the basement of her home in Bethesda, Maryland with signs of violence. Rueda Landeros, who is a dual citizen of Mexico and the United States, is the prime suspect in the murder.

While in hiding, he also went by the Indian yogi name Sadhu León, and sometimes pretended to be Brazilian or the son of Turkish diplomats.

Rueda Landeros is expected to be extradited to the US to face charges.